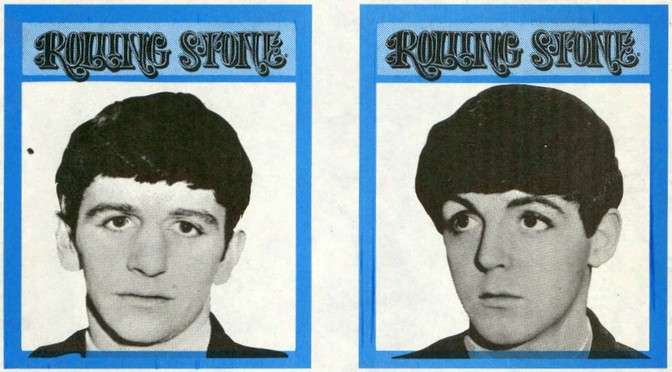 Columns: Jon Landau on Albert King. Random Notes (bits on Rick Danko’s car accident; Nicky Hopkins; Al Kooper and Mike Bloomfield; a mention of a new group “featuring Stephen Stills perhaps accompanied by David Crosby, Graham Nash of the Hollies and maybe Eric Clapton”; the Turtles “I hope that today’s so-called hip audience will see that these cats are truly hip”; the Who; Aretha Franklin; Joan Baez; Johnny Cash). No Thomas Albright “Visuals” column this time, but he’ll be back in issue 22 and will continue to contribute to the magazine until 1972. Ralph J. Gleason will also be back in issue 22 with a new “Perspectives” column. 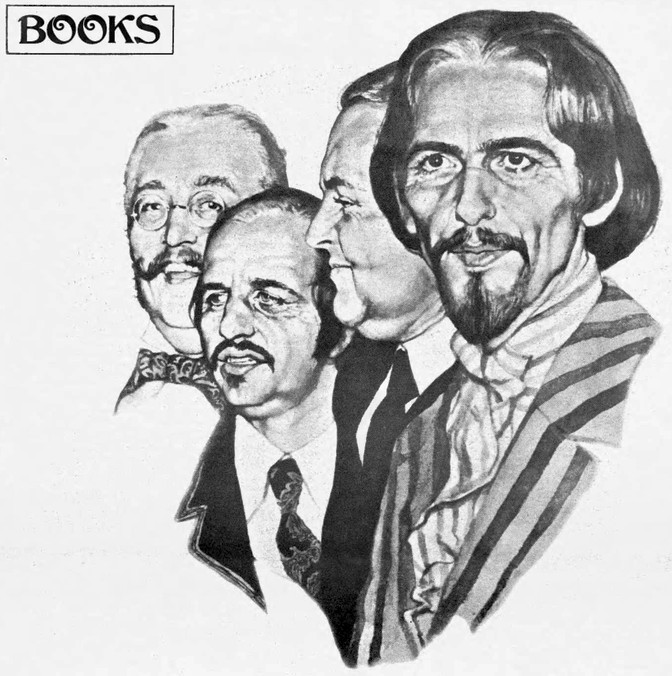 Full-page ads: In My Own Dream by the Butterfield Blues Band on Elektra; Electric Lady Land by the Jimi Hendrix Experience on Reprise; Shine On Brightly by Procol Harum on A&M; Aladdin by Rotary Connection on Cadet Concept; WNEW FM 102.7; There’s No Hole In My Soul by the Barry Goldberg Reunion on Buddah; Crown Of Creation by Jefferson Airplane on RCA; Electric Mud by Muddy Waters and Salloom, Sinclair And The Mother Bear on Cadet Concept.

Reviews: The Barry Goldberg Reunion on Buddah (by David Gancher); Crown Of Creation by Jefferson Airplane on RCA (by Jim Miller); Arlo by Arlo Guthrie on Reprise (by Arthur Schmidt); A Saucerful of Secrets by Pink Floyd on Tower (by Jim Miller); You’re Tuff Enough by Junior Wells on Blue Rock (by W.O. Cummerow, Jr.); The Pentangle on Reprise (by Fred Dente); Definition by Chrysalis on MGM (by Charles Perry).