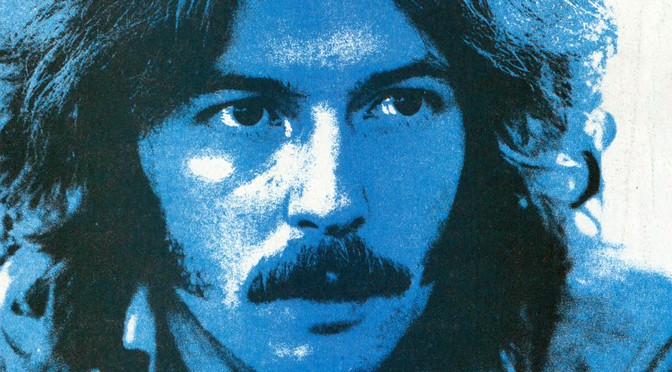 Features: “Musicians Reject New Political Exploiters: Groups Drop Out from Chicago Yip-In” by Jann Wenner, in which he denounces Jerry Rubin’s Democratic National Convention protest as “a shuck” and declares the Yip Party to be “as corrupt as the political machine it hopes to disrupt” (revealing Wenner’s conventional, pro-establishment leanings); “Inside the New Byrds: Roger McGuinn’s Role Is Container for the ‘Old’ Sound” by Jerry Hopkins; more on the KMPX strike by Ben Fong-Torres; a Frankie Lymon obituary by Mike Daly.

Columns: “Make Love, Not War, or Brown Rice” by Thomas Albright; Ralph Gleason chastising Mike Bloomfield for trying to sound black (“One of the most encouraging things about the whole hippie scene, and the rock music of San Francisco which grew out of it, is that no one is really trying to be anything other than what he is. They are the first American musicians, aside from the country & western players, who are not trying to sound like a black man.”); and John J. Rock (a/k/a Jann Wenner) with newsy tidbits about Aretha Franklin, the Beatles, Janis Joplin, Steve Miller, the Grateful Dead, and the Doors. 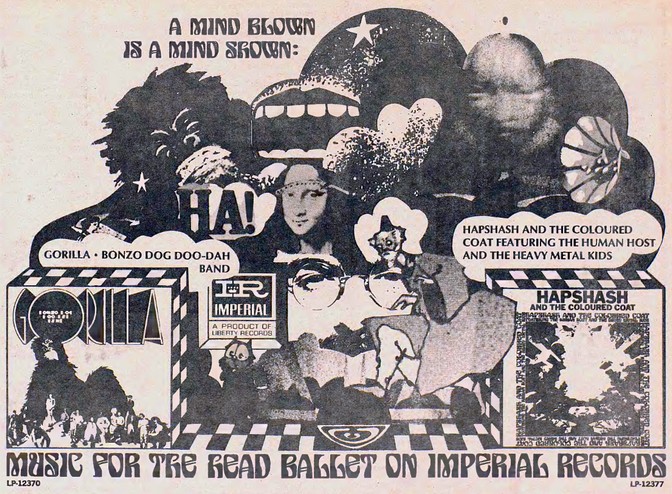 Half-page ads: Gorilla by the Bonzo Dog Doo-Dah Band and Hapshash And The Coloured Coat Featuring The Human Host And The Heavy Metal Kids on Imperial; Bunky And Jake by Bunky And Jake on Mercury; Mind-Dusters by Kenny Rankin on Mercury.