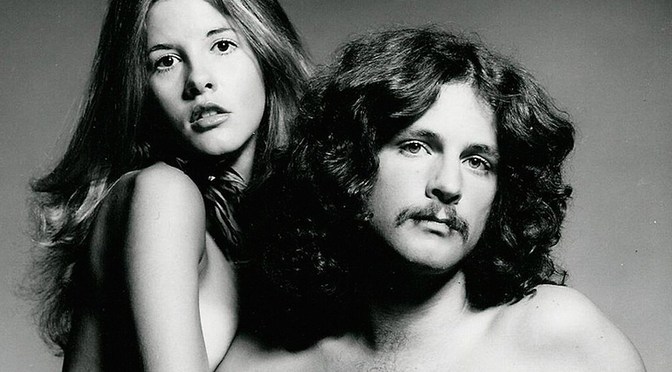 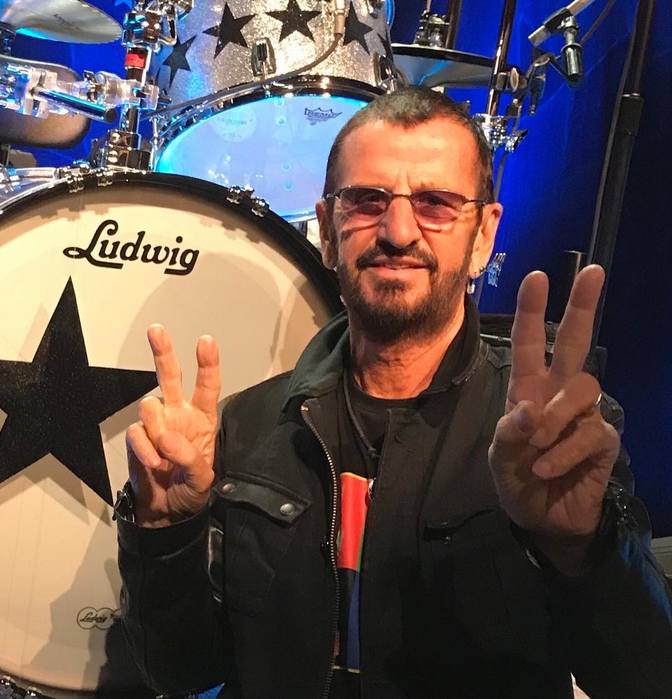 4 thoughts on “Buckingham Out; Ringo Pissed”