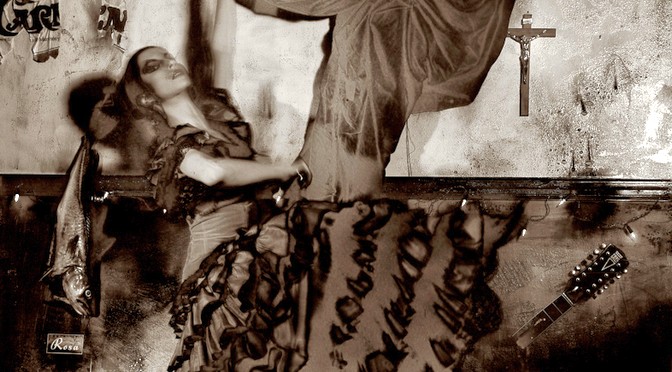 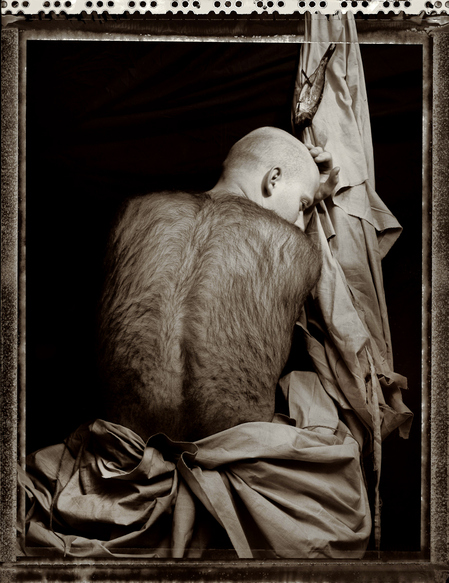 And then there’s Surfer Rosa. I’ve never heard of any unreleased outtakes from the Surfer Rosa sessions, but who knows? For bonus tracks you could easily add the four songs on the “Gigantic” single plus the five songs they recorded for the John Peel show in May of 1988.

The suits at 4AD apparently didn’t think Steve Albini’s recording of “Gigantic” was good enough, so they re-recorded it and “River Euphrates” with producer Gil Norton. The single version of “Gigantic” has been released on the compilations Death to the Pixies and Wave of Mutilation. It’s not as good as the album version, but it’s worth hearing.

The band’s Complete ‘B’ Sides were compiled in 2001 and include Norton’s recording of “River Euphrates” as well as the live versions of “Vamos” and “In Heaven.”

The Peel Sessions were collected in 1998 and released as Pixies at the BBC. The highlight is a cover of the Beatles’ “Wild Honey Pie” off the White Album. It’s maniacal. They also did “Levitate Me” and “Caribou” from Come On Pilgrim but nothing from the just released Surfer Rosa. They played a brand new song (“Hey”) that would come out the next year on Doolittle. They also did one more version of their beloved Lady in the Radiator song, “In Heaven,” from Eraserhead.

So there. Nine bonus tracks added to each album. Or, if you’re being precious about the sanctity of the original releases, you could throw all 18 of my bonus tracks on a separate disc. But they ought to be included. Because those recordings are good. And they belong. And they deserve to be heard. 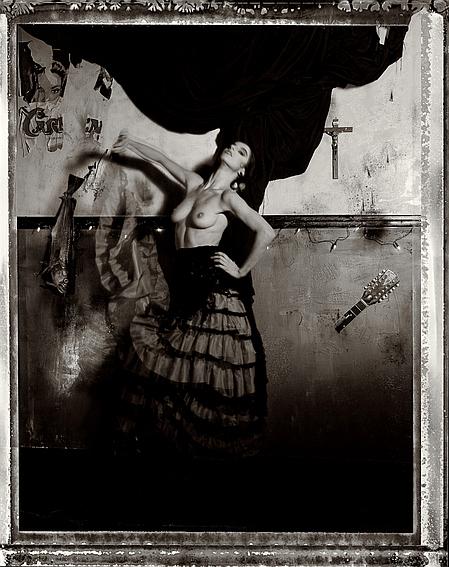 I was going to compile these into playlists to stream on Spotify and Apple Music, but unfortunately spinART Records went out of business in 2007, so those extra Purple Tape demos aren’t available. And neither is the b-sides collection for some reason. Boo. Oh well, hold onto your physical media, people!

Live From The Fallout Shelter