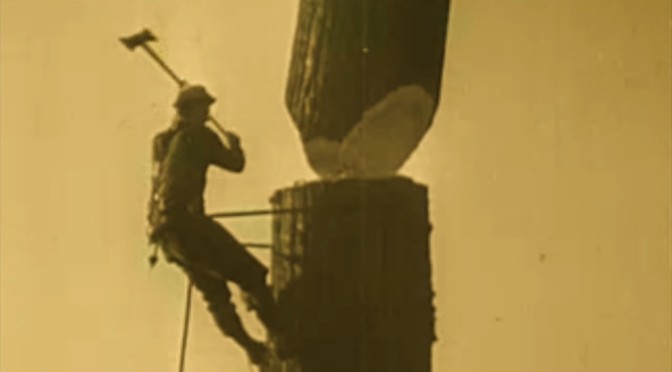 "Weightless Again" by The Handsome Family fromThrough the Trees