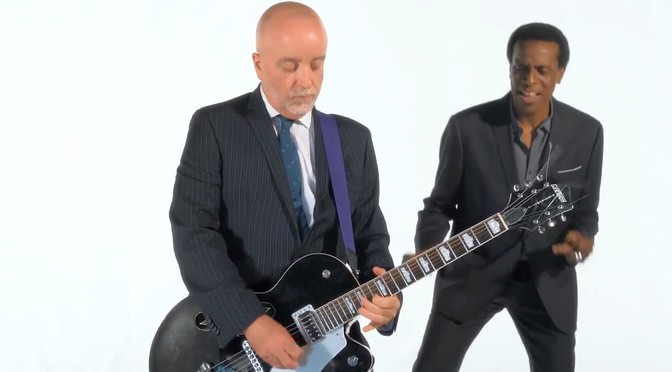 The Imperial Sound - A Man Like You (Official Video)

Directed by Melissa Thornley. From The New AM out August 31st on Pravda Records.

The Imperial Sound is a new band made up of a bunch of Chicago music veterans including Frederick Mosher and Kenn Goodman of the New Duncan Imperials, the Service, and Pravda Records. For The New AM they’ve recruited some legendary Chicago singers, like Kelly Hogan and Nora O’Conner. “A Man Like You” features Robert Cornelius of Poi Dog Pondering on lead vocals.

It’s got stax of horns and an irresistibly funky guitar part and the chorus will get stuck in your head. I’ve heard the album and a lot of it is more classic pop and less classic soul than “A Man Like You.” It’s all good though.

I first got into the New Duncan Imperials back in college. Songs like “Pensacola 99,” “Feelin’ Sexy,” and “I’m Schizophrenic (No I’m Not)” made it onto many a mixtape. I’ve always been impressed that the guys have managed to keep a small, independent label like Pravda afloat since the 80s.