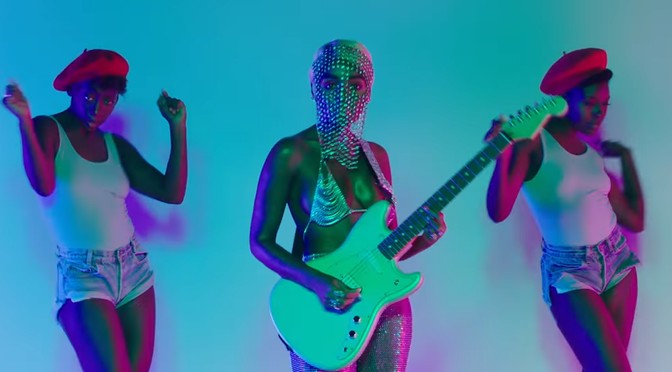 Directed by Andrew Donoho. From Dirty Computer, out April 27 on Bad Boy/Atlantic.

One thought on “New Janelle Monae video: Make Me Feel”