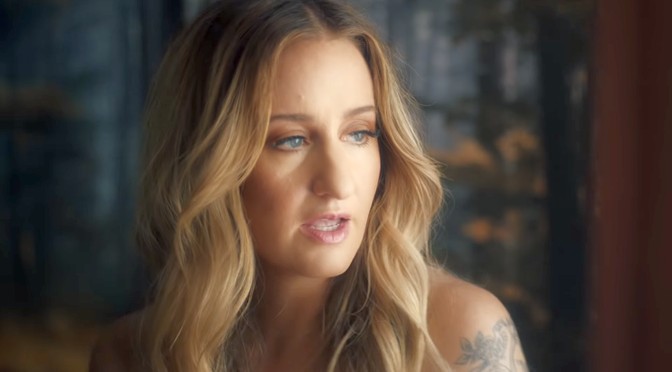 Video: Margo Price – “All American Made”