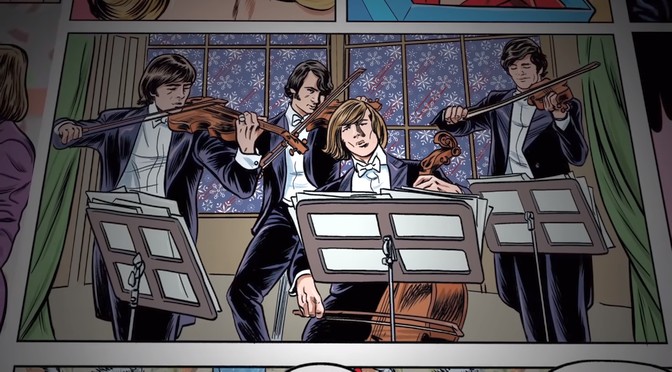 Video: The Monkees – “Unwrap You At Christmas”