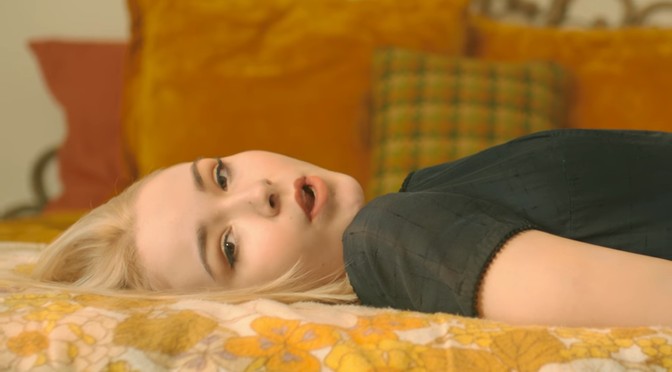 Video: The Regrettes – “Come Through” 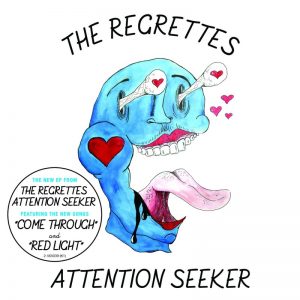 Video: Dion & The Belmonts – “A Teenager in Love”

Dion & The Belmonts - A Teenager in Love (American Bandstand, 1959)

Video: The Making of the “Come Through” Music Video

The Regrettes - BTS The Making of the "Come Through" Music Video