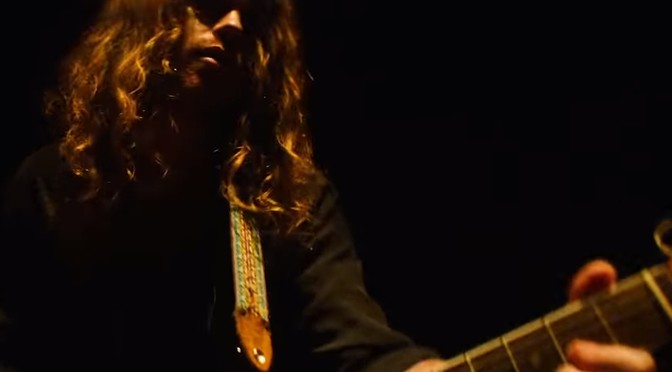 Audio: The Beatles – “Can You Take Me Back” (longer version)

Can You Take Me Back (White Album Outtake) / The Beatles

Original version from The Beatles (Capitol, 1968).