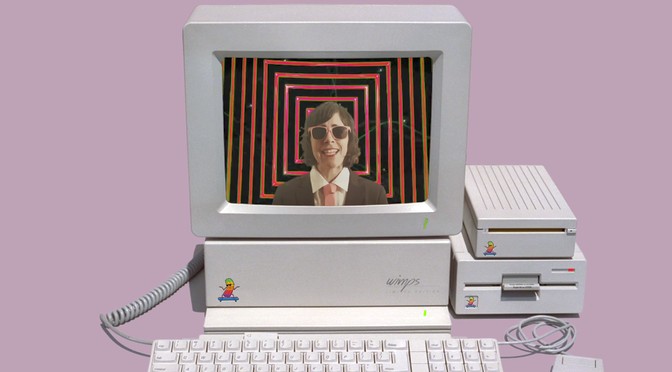 Directed by Mary Stone-Francois. From Garbage People, out July 13 on Kill Rock Stars.

Like Elon Musk and Matt Sharp my first computer was a Commodore Vic 20. I never learned to do very much with that thing but it was a cool toy and it was fun to be a kid during the initial wave of home computing. Back then I couldn’t have imagined what kind of power we’d carry around in our pockets and take completely for granted today.

I remember reading Wired magazine around the turn of the century when they had the “Japanese Schoolgirl Watch” column that talked about how all the cool kids were using their mobile phones nonstop to listen to music, communicate with their friends via text messaging, shop online, etc. Oh how I laughed at those silly little girls! Wasting all their time staring at their stupid phones! And now look at me. Look at us all! What have we become?

From Garbage People, out July 13 on Kill Rock Stars.