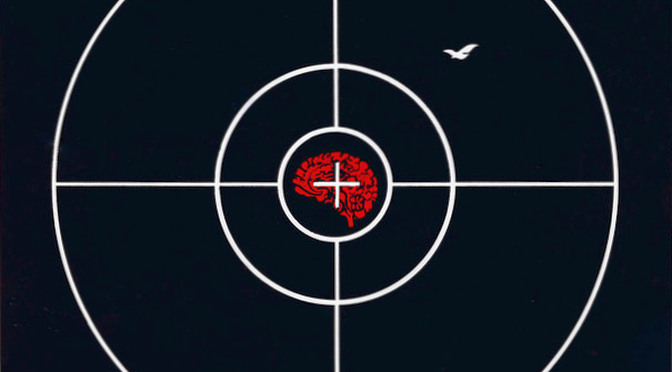 After the election of 2016 we made a conscious decision to keep Glorious Noise focused on sharing good new music with our readers. Everybody involved with this site is still engaged politically, and you can always follow @poljunk, our national affairs desk, but it’s important to be able to step away from the constant stream of outrageous shit going on in the world and enjoy a modicum of peace and happiness.

We’ve shared a cool new video or an interesting article just about every weekday since then.

But now’s the time for action.

Today’s Republican Party is a disgrace to the ideals this country was founded on. The United States of America needs you to elect Democrats to keep the current administration in check. That’s the only way to temper this insanity.

I’ve heard people I respect say this is the most important election of our lifetime. That might be true, although we wouldn’t be in this wretched mess if voters hadn’t been so fucking stupid last time.

After 2016, who’s to say Americans even deserve democracy?

Nevertheless, here we are. The ballots are set. If you don’t love the Democrats on your ballot, tough shit. Work harder in the primaries next time and help your perfect candidate win the nomination. Elections are no place for naive idealism. American politics are a numbers game and majority rules.

Elect Dems or else the bad guys win. Hyperbole? Barely. Republicans are perpetrating some genuinely evil stuff lately. Like overt racism, blatant corruption, and literally locking children in cages.

If you care about healthcare, the environment, gun violence, equal rights for everybody, facts, not locking children in cages, fair elections, justice, and the general welfare of the population, you need to get out and vote for Democrats.