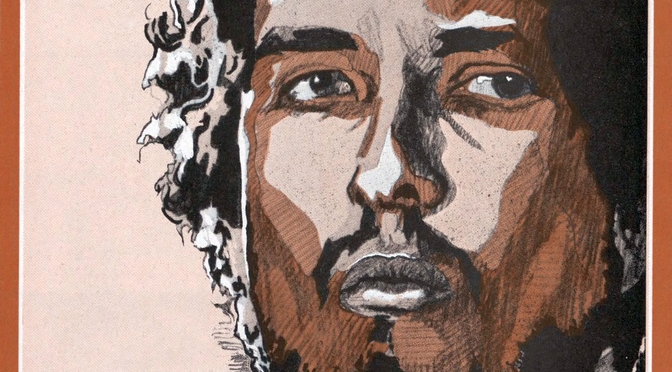 This was the “Second Anniversary Issue” and instead of any album reviews it features a five-page overview of Bob Dylan’s discography by Greil Marcus.

Jann Wenner pens a justifiably self-congratulatory column in which he celebrates the magazine’s coups and achievements and especially focuses on the February “groupie” issue (#27) which pushed them onto the national radar. He ends with a prescription and a prediction:

Rock and roll is a thing with great potential and power. In the last year this enerfy has flashed with power at Woodstock, but in so many other areas has diffused and scattered.

If there happens to be a third anniversary letter from the editor, I hope much of it is about that.

Spoiler alert: the third anniversary letter from the editor (#72) was not about that.

Features: “Allen Klein: I Cured all their Problems” by Our Staff; “New Beatles Film: Let It Be”; “The Rolling Stone Interview: Bob Dylan” by Jann Wenner; “Bob Dylan: Breaking Down The Incomplete Discography” by Greil Marcus. 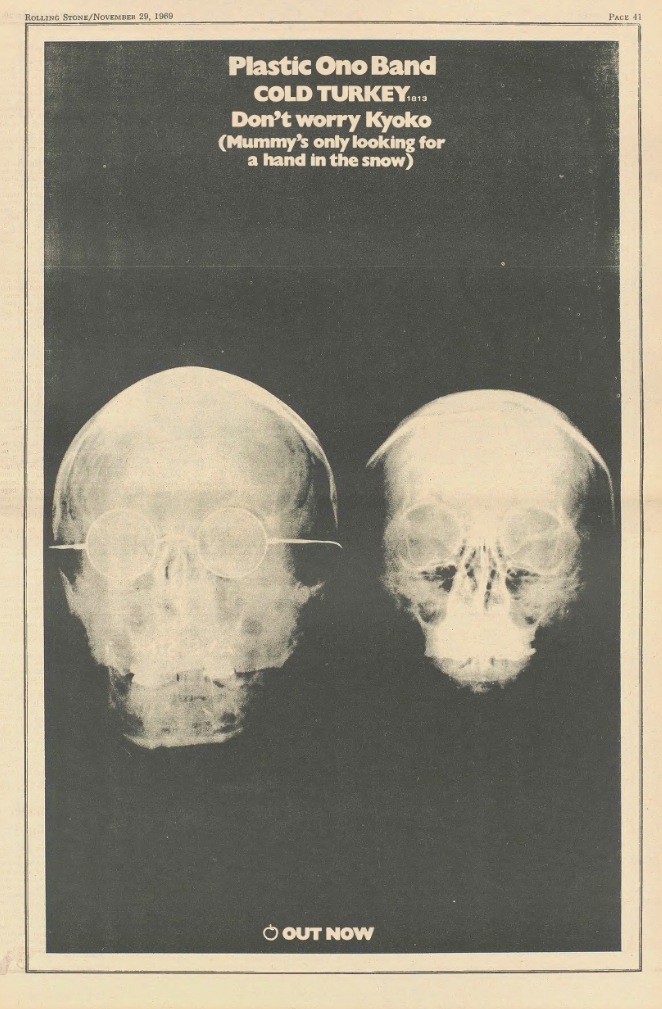 News: The Stones & the Gathering Madness; Nicky Hopkins A New Messenger; Billboard Steps in Festival Shit; “Warhol’s Viva: ‘I Hate Everything'” by Michael Goodwin; “A Pile of Money On Paul’s Death” by John Burks; “Tommy Edwards Dies at 47”; Diana Will Split Supremes — Honest; Diana’s Dogs Offed: She Sues Casino; “Byrds Are Gonna Be All Right” by Jerry Hopkins; Elvis Booked for Astrosum in ’70; The Who & Their 45 Huge Speakers; “Shitkickers Love Johnny Cash” by John Grissim; “Bonzo Dog Runs, Fucks Itself” by Loraine Alterman; Bad Subterranean Hassles No. 23 & 20; Dope Notes; Business Manager At Rolling Stone?; “The Festival and Decline of Folk” by John Lombardi; War Declared on Hallandale, Fla.; Car Crash Puts Muddy in Hospital; Freaky, Yes—Crazy, No; “Feds’ Dope Circus: How Much LSD Do You Take To Be Addicted?” by Ben Fong-Torres; “Rock & Roll, Revived” by Jan Hodenfield; “A Hundred Locomotives in the Roundhouse” by Tom Clark. And Random Notes on Bob Dylan, Youngbloods, Big Sur Folk Festival, the Doors, Manfred Mann, Steppenwolf, Delaney and Bonnie, Pacific Gas and Electric, Screw, Yoko Ono, the Who, the Amen Corner, the Nice, Pops Foster, Miles Davis, the Allmen Brothers, and the Crew Cuts.

Columns: “A Letter From The Editor” by Jann S. Wenner; “There Is Really Nothing Inside” by Eric Ehrmann and Stephen Davis (on Jack Kerouac’s funeral); “Elegy for A Desolation Angel” by Lester Bangs (obituary for Jack Kerouac); Cinema by Hendrick Hertzberg (on Medium Cool).