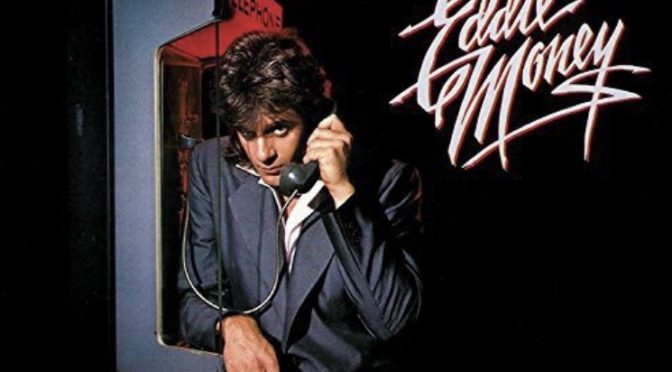 There will be many more reports of people like Money who are passing, people who were at the very starting edge of when the digitalization of music distribution caused the nichification of listening.

Whether it is Money, Fleetwood Mac, Journey, or plenty of others, there are anthems that ballpark attendees almost genetically know and get behind. The White Stripes’ “Seven Nation Army” gets people slamming the bottoms of their seats, but it is an outlier.

There was and is something almost tribal about the music of Money—everyone, from bikers to bankers can join together in (badly) singing this in a communal manner. It is something that is increasingly rare and something that will probably cease to exist.

But as he once sang, “Whatever will be will be/The future’s not ours to see.”

Edward Mahoney got that right.