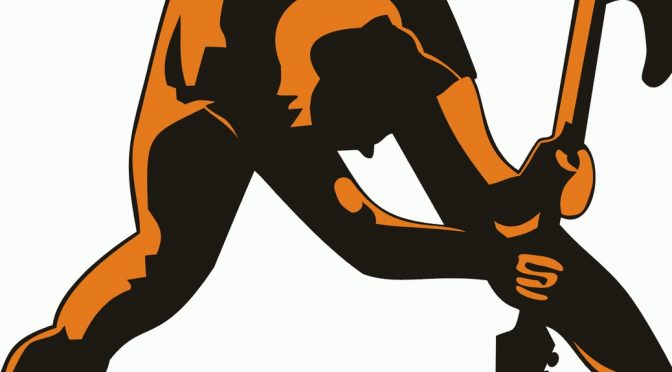 Every year around this time I ask myself a question: Why are we doing this?

There’s no really good answer. I guess the hope is there’s somebody out there who likes rock and roll music but doesn’t want to have to seek out good new stuff. So we’re providing a service.

The reality, of course, is if you’re bothering to go to a web site like this you’re already seeking stuff out. You don’t need us.

So are we in it for the money? Well, let’s just say a couple weeks ago we started messing around with ads again for the first time in years, and so far the results would suggest no. Google tells me that in the last seven days we’ve made $1.08. We’ll see how it goes, but if it stays like that I’ll yank the ads. It’s not worth it to have to look at men’s underwear and stupid t-shirts every time I open a web browser.

It can be downright depressing if you dwell on it.

But it would be more depressing at this point to just quit. I like GLONO being the O.G. that’s been around since 2001, and we’ve published a bunch of good stuff over the years. I’m super proud of our small part in helping kick off the careers of some great writers.

Plus, it’s still exciting to have to meet the challenge of finding something new and good to post every day. There’s lots of great music being released all the time, and it’s fun to find it and share it.

One other thing that’s been cool this year was finally starting an instagram account in September. I had stubbornly and stupidly been opposed to it. Seemed a little too late/dollar short. But DP made the case: “People love photos! And we actually have an archive of some pretty dope ones.” I had never considered re-purposing our backlog of hundreds of photos from fests and shows over years.

So yeah, we’ve been posting to instagram every day since then and we’ve managed to attract 292 followers. So thanks to everybody who’s followed us. Again…worth it? I dunno. But it’s been fun to look through the photos. We’ve shot a lot of bands!

I apologize for the somewhat negative tone. The past two years have been mentally exhausting and psychically debilitating in a lot of ways. It’s tough to stay positive. There are signs of hope for the future, maybe, but it’s a slog to find them when you’re overwhelmed by soul-crushing news every fucking day for 748 days straight…and counting.

Then again, I’ve been through many times in which I thought I might lose it. The only thing that saved me has always been music. A wise man said that.

So the state of this web site, I guess, is alright.

Wanna get the songs we post delivered directly to your devices? Subscribe to our GLONO 2019 playlist and never miss a beat!