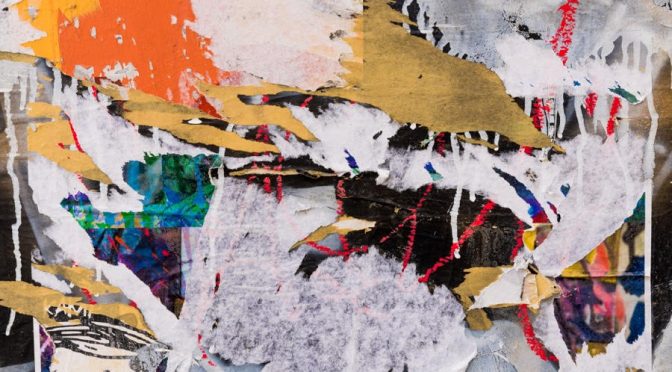 Ok, so the guitar tones and a lot of the phrasing is going to sound really familiar to you and who can argue with that? What would you give for another Big Star album? Luther Russell has served it up for you and has the same great lyrical wit as Alex Chilton and the cosmic melodic sensibility as Chris Bell. But because he’s an artist and also a producer who has worked with the likes of Fernando Viciconte, Robyn Hitchcock, Jagari Chanda (of Witch), and Richmond Fontaine, he brings his own experience and ideas to the mix…and then makes them sound like Big Star.

Check out this record. I really can’t recommend it more highly. It’s like if Alex Chilton and…oh fuck it.