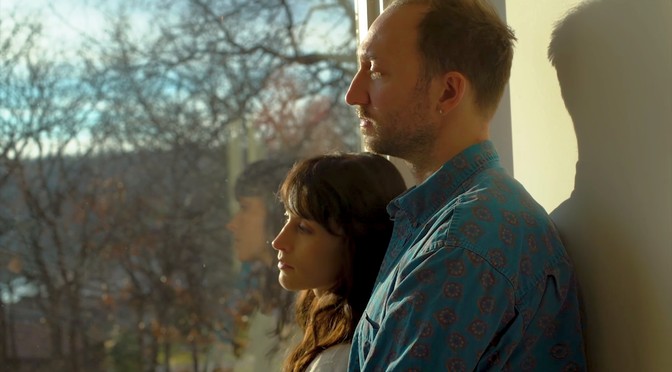 Directed by Atiba Jefferson. From American Football, due March 22 on Polyvinyl.