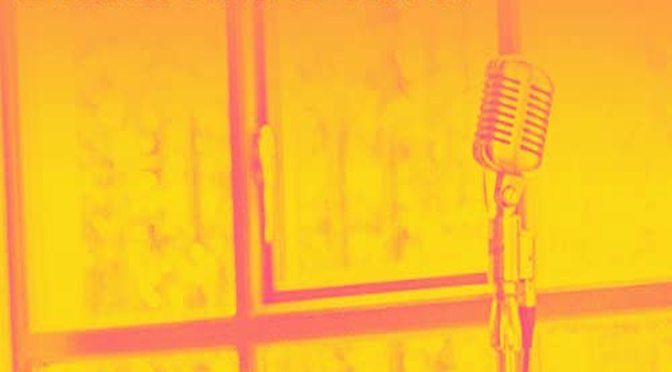 The bill allows the Small Business Administration to create grants that will allow the recipients to cover six months of their expenses.

Klobuchar: “The grants can be used to cover all the major costs the venues have to pay to stay in business including rent and mortgage utilities, employee wages, key benefits, maintenance costs, state and local taxes, payments to contractors, purchases of protective equipment.

“Venues that are at the greatest risk of closing, and sadly, we’ve already lost a number of our venues will have priority access to the majority of the grant funding. All venues will be able to apply within four weeks of the program’s launch with the Small Business Administration. But in the first two weeks, those venues that have suffered 90 percent revenue loss over the year before will be the first to be able to apply for these grants. So, we don’t want to be in Congress to let the music die and we don’t want that to happen to any of our other places of culture in America either.”

And Donald Trump left for Mar-a-Lago without signing the bill. It is not clear whether it will be passed.

So much for that joy. Those stages’ fate is still in perilous doubt.

Which brings me back to Clapton.

So far (as of December 26, 2020), there are more than 70,000 deaths in the U.K. from COVID-19. To put that number into context, know that according to the Johns Hopkins Coronavirus Resource Center, based on the number of deaths per 100,000 population, the United Kingdom has the third worst rate, behind Italy and Spain, just ahead of the U.S.

Clapton is collaborating with Van Morrison. Morrison has become anti-lockdown, creating the “Save Live Music” campaign, conceptually laudable, functionally despicable. In the past several months he has released “Born To Be Free,” “As I Walked Out” and “No More Lockdown,” titles that have more than a whiff of the fascist about them, though he accuses the government of being fascist in its efforts to keep more Brits alive. Consider: Does anyone think that Boris Johnson would be in the least bit interested in tanking the British economy if there were the slightest possibility that even with a few–or more than a few–cut corners things could be for the better?

And Clapton has joined Morrison on a fourth, “Stand and Deliver,” in which Slowhand sings, “Do you wanna be a free man/Or do you wanna be a slave?” It is surprising only that Rudy Giuliani isn’t on backup vocals.

Of his participation in this, Clapton told Variety, “There are many of us who support Van and his endeavors to save live music; he is an inspiration.” He added, “We must stand up and be counted because we need to find a way out of this mess. The alternative is not worth thinking about. Live music might never recover.”

Somehow demanding that people have the right to cause other people to become infected and possibly die doesn’t sound like “freedom”; it sounds like criminal selfishness. Those people will never recover, no “might” about it.

And as for live music in the U.K., perhaps Van and Eric ought to spend some time pursuing the U.K.’s Office for National Statistics website, which has it, based on data up to date on 24 December 2020: “Over the most recent week, the percentage of people testing positive has continued to increase sharply in London, the East of England, and the South East; London now has the highest percentage of people testing positive.”

London leads the nation in infection rates; according to the Greater London Authority, as of 24 December there were 7,897 deaths in London hospitals as a result of the virus, more than 10% of the U.K.’s total.

“No More Lockdown”? Somehow I think that the women and men who are working in those London hospitals might have a different perspective on the need for simple social distancing, one that Van and Eric clearly don’t support.

Odds are there isn’t a whole lot of “Stand[ing] and Deliver[ing]” when you’re flat on your back intubated in an over-crowded hospital.

Maybe those two ought to drop some songs about the stalwarts in the National Health Services.