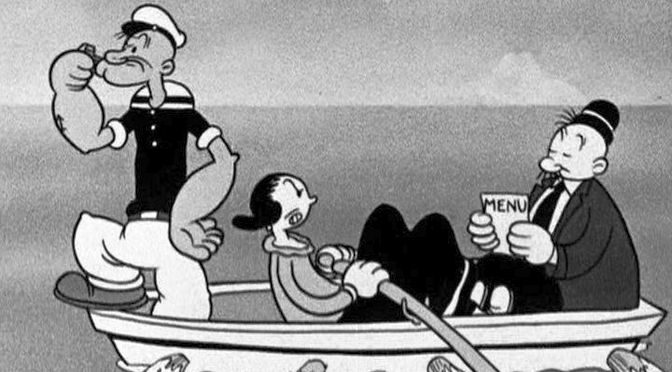 Let’s face it, there won’t be any stadia-sized concerts this year. And even in smaller venues, the question remains of social distancing. Say a theater-sized concert will be held around Thanksgiving. Will it be acceptable for each and every seat in a row to be sold or will it be a matter of seat/skip two/seat, and is the spacing of row A, B, C, D be acceptable or will it be A, C, etc.?

No matter how this is laid out, it means that a non-trivial percentage of seats will not be occupied, meaning that the ticketholders for those seats are going to be out of luck.

No one knew that all of this would happen, including the people at Ticketmaster and AEG. And when they sell tickets, that money isn’t sitting in a safe waiting to pay the bills for a given event. It gets spent for operations, marketing, etc. It goes away.

Which has led, for example, Live Nation to come up with “Concert Cash,” which isn’t fungible currency, but something that can be spent only on tickets available through. . . Live Nation. To sweeten the deal they are offering 150% of the ticket value. This is analogous to standing at the gate (well, we have to think of days of yore for this analogy to be recognized) in an airport and hear the gate agent offering “money” for those who will take a later flight: money in the form of a voucher that can be spent only future tickets from said airline. And one has to imagine that after C19 is worked out of the system, the economic impact will be such that the price of tickets will be 150% of what they are now–if not more.

Live Nation will be offering refunds with actual money involved “within 30 days once a show has been cancelled or new dates have been finalized.”