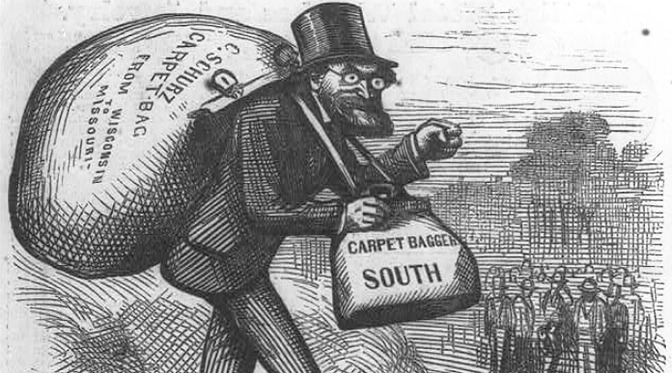 You’ve probably not heard of Marc Geiger, unless you’re into the business of the music business: He was, until recently, the head of the William Morris Endeavor Music Division, or more simply: he was an agent. Agent to the stars.

But you have heard of one of the things that Geiger was responsible for creating: Lollapalooza.

Create a phenomenon and make a lot of money.

Geiger has created a new company. He’s accumulated some $75-million in capital for it.

And while many of us might think that the way to do that would be to help fund the bands that are not out on stages right now because of the pandemic, finding a way to buy their music or swag or something, that’s why many of us are not clever business people.

Instead of the musicians, Geiger is looking to support the venues where the musicians would perform were it not that the number of venues that have had to keep their doors shut legally or economically is still high and those that are open have had to reduce the number of patrons allowed in, which is making their continued existence iffy at most.

As I’ve written about before, the National Independent Venue Association (NIVA) has worked with Congress on creating the Save Our Stages Act—sponsored by Senators John Cornyn (R-TX) and Amy Klobuchar (D-MN) and Representatives Peter Welch (D-VT) and Roger Williams (R-TX), which just goes to show that music, like viruses, knows no party affiliation—which is wrapped into the Health and Economic Recovery Omnibus Emergency Solutions Act (HEROS Act), which, unfortunately, is stalled in the Senate.

As NIVA recently wrote about its members’ situation and the financial straits that are being caused by the pandemic and how they need more industry-specific help: “Unfortunately, previous Payroll Protection Plans do not work for this industry because we’re shut, so sadly we’ve been forced to furlough about 95% of our employees. While nearly 90% of America’s businesses are operating, as gathering places, we are not.”

The longer this goes on, the fewer venues will remain. After all, the people who own stages may not have to pay many of their employees, but they still have to pay property taxes, utilities, insurance and other things that aren’t going to go away even when the virus does.

So enter Geiger and SaveLive.

At its most simple, the plan is for it to buy at least 51% of venues. That way the previous owner will have income that can be used to do things like keeping the pipes from freezing this winter (yes, yes, there are venues where it doesn’t snow, but you get my drift).

Geiger told the New York Times, “I believe the artist economy is going to be very big when it comes back. Artists will want to tour to get their cash moving again, and people are going to love going out more than ever.”

And so the venues will be there to support those acts. Thanks to Geiger’s company.

This raises some questions.

For example, after the Civil War there were people from the North who traveled to the defeated South. Their objective was to take advantage of the need for investment capital. These people became known as “Carpetbaggers.”

Isn’t this analogous to what SaveLive is doing: buying up a majority stake in music venues when the value of these businesses has to be at a distressed price?

On the other hand, one can argue that if it isn’t for SaveLive, then there may simply be foreclosure notices put in the places where the posters for the acts that would be performing in those buildings used to be mounted. And then it would be possible for business people like Geiger to swoop in and buy up the property for pennies on the dollar. Which would undoubtedly be a horrible thing for the previous owner.

Hero or villain or something in between?

We have gotten to the point that, like lies coming out of Trump’s mouth so often that we’ve become inured to them (a factual, not political, observation), to say that we are in “unprecedented times” no longer resonates the way it did way back. . .in March.

Carmen Reinhart, vice president of the World Bank, said in an interview with Der Spiegel, “People who lose their jobs and do not quickly regain employment will have difficulty servicing their debts. Many businesses are in sectors like entertainment, restaurants and retail that are not going to recover.”

Read that last sentence again when you think about SaveLive.