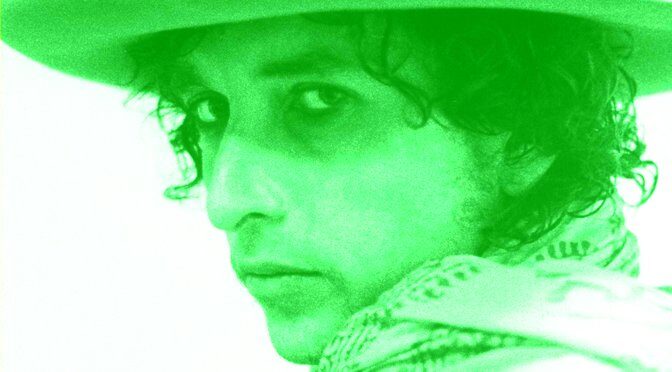 A word or several about the reported $300-million+ that Bob Dylan reportedly will be getting from Universal Music Publishing Group for his catalog of 600+ songs, songs written from 1962 until now. That is $500,000 per song. Yes, some of them—“Blown’ In the Wind,” “The Times They Are a Changin’,”“Like a Rolling Stone,” “Knockin’ on Heaven’s Door”—are certainly well known. One assumes that there are many, many, many others whom only the most dedicated Dylan fan would know or even be aware of (as I am not the most dedicated Dylan fan, I’ll not name any).

While it does make one wonder whether he’d gotten a few more dollars were he to have used the “g” rather than the “’” in the title of some of his tunes, we’ll let that go. Dylan has sold some 125-million records during his career. If we look at this as being a 58-year career (starting in 1962), this would mean that Dylan has sold an average 2.1-million records per year.

The times certainly are changing. For example, according to numbers from Billboard, Taylor Swift’s Folklore has become the first—and only—album to sell more than a million times in 2020.

Since her self-titled album of 2006, there have been nine Swift albums that have sold more than a million copies.

That is a total 34.03-million albums during a 14-year period. Which means that Swift has sold an average of 2.4-million per year, just edging Dylan out.

To be fair to Ms. Swift, she is 30 years old. Dylan is 79. She, presumably, has a whole lot more music in her to come than he does. [Correction: Swift turned 31 yesterday. -ed.]

Rather, it is a comparison of numbers. 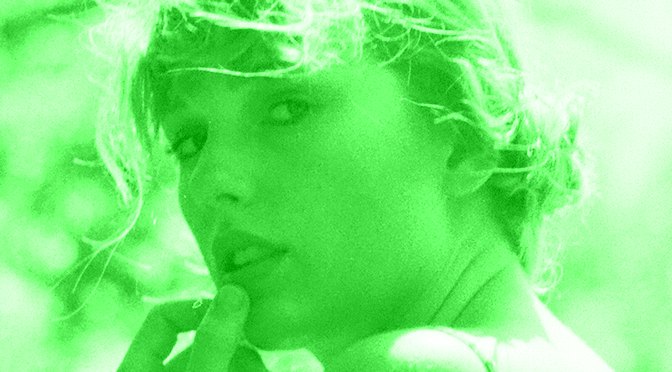 Lucian Grainge runs Universal Music Group. More specifically, Sir Lucian Grainge runs Universal Music Group. He had been named a Commander of the Most Excellent Order of the British Empire (CBE) in 2010, and that was elevated in 2016 when he was knighted by Queen Elizabeth II. Why? Well, it probably has more than a little to do with the fact that he has made lots and lots and lots of money for his business and for those who are associated with it, be that Jay Z, the Rolling Stones, U2, or Inland Revenue.

According to his bio on the Universal Music Group site:

“During his leadership, Grainge has dramatically improved the financial performance of UMG by significantly increasing the company’s revenues and profitability. In 2011, he led UMG’s successful acquisition of the recorded music assets of the legendary British music company EMI, revitalizing its iconic Capitol Records, and, in the process, further strengthening UMG’s position as the global leader in music. Under his leadership, the company set numerous creative records including being the first music company with nine of the top 10 songs on Billboard’s Digital Songs chart and the first music company to score all 10 of the top 10 spots on the Billboard Hot 100.”

This is not to say that there isn’t a need for there to be talent to achieve those numbers or that reputation (let’s face it, Capitol Records would not have attained “iconic” status were it not for the likes of the Beach Boys and the Beatles, groups whose talent is not in doubt (although at this point I could start down a line about Mike Love, but I’ll forgo that)).

But the whole issue of Dylan getting $300+ million is about the numbers, not the musical notes.

So what, really, does this mean for rock and roll’s only Nobel Prize winner? Well, beyond the wealth—and let’s acknowledge that the man has earned it through his work ethic (he’s toured longer than anyone would imagined he would have, for good and ill of his reputation) and through his remarkable talent—he no longer has control over how his songs are used. That is, it is conceivable—and I know this is a disturbing example, but it is not outside the realm of possibility—that there will be a GasX commercial with “Blowin’ In the Wind” as the sound track.

Well, Universal Music Group isn’t going to put all of that music in a vitrine in its lobby.

One thought on “Dollars, Sense and Soundtracks”