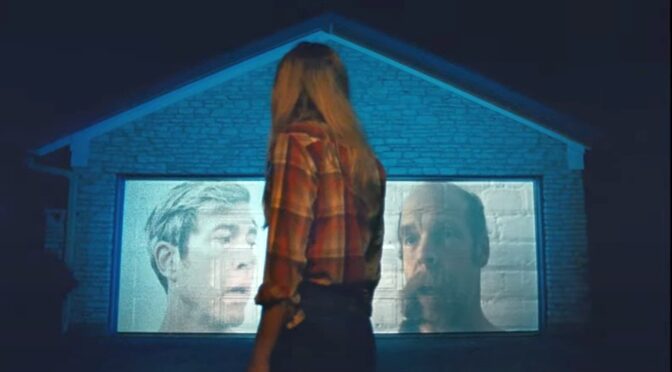 Directed by Michael Tully. Single out now on Drag City.

It’s easy to hate Steely Dan when you’re an angry young person. The music is slick and perfect and the lyrics are mean and condescending. It sounds so adult. None of that reckless teenage abandon that makes rock and roll fun and exciting.

But you know what eventually changes your perspective? The Cuervo Gold and the fine Colombian…

These days I can’t even imagine not loving the Dan. Walter Becker and Donald Fagan are hilarious, and that’s something I didn’t pick up on when I was a kid. I even respect Michael McDonald now, which is something I never would’ve believed I’d admit. And it’s not some silly ironic enjoyment of “yacht rock.” They sound great. What’s not to love?

Clearly Bill Callahan and Bonnie “Prince” Billy feel the same way. Here, they take on Becker and Fagan’s tale of a suburban loser who wishes he was a hip jazz cat with a cool nickname, and it’s beautiful.

Callahan’s broken baritone embodies the character of the narrator perfectly. In the original version Fagan makes you smirk at the guy’s chutzpa, but Callahan makes you feel genuinely sorry for him. What more could you ask for?