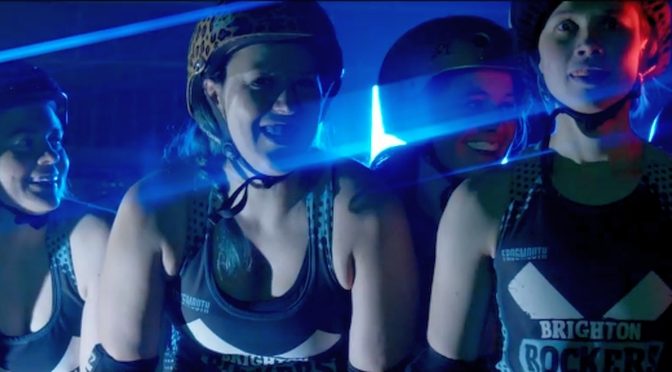 Directed by Chris Curtis. From England is a Garden, due March 6 on Ample Play.

Another single from the upcoming Cornershop album, this one “praising St Marie for all of our battles that she has overseen and adjudicated, ending with the modern day warfare of the public address sound system: amplifier, echo chamber, microphone and speaker. Music through the sound system is the weapon (or should be).”

This is what Tjinder Singh and his crew do best. A catchy riff with a relentless Motown beat and McCartneyesque fiddly bits on bass. The groove reminds me of their “Lessons Learned from Rocky I to Rocky III” from 2002’s Handcream For A Generation. What’s not to love?

Video: Cornershop -- “Lessons Learned from Rocky I to Rocky III”

From Handcream For A Generation (Wiiija Records, 2002).