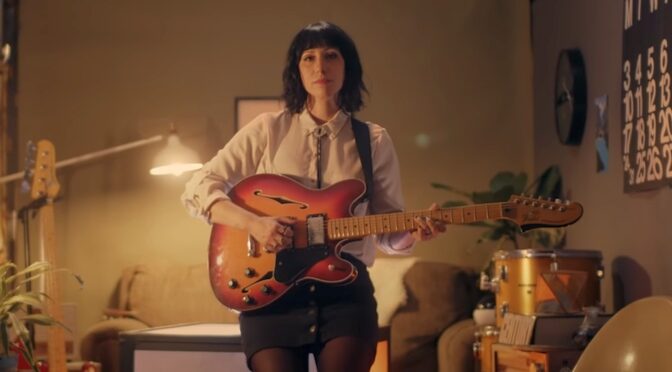 Video: The Monkees – “That Was then This Is Now”

The Monkees-That Was then This Is Now (Official Music Video)

I hadn’t listened to this song in many, many years. It’s really terrible. Unlistenably awful. The Deep Sea Diver song is way better.