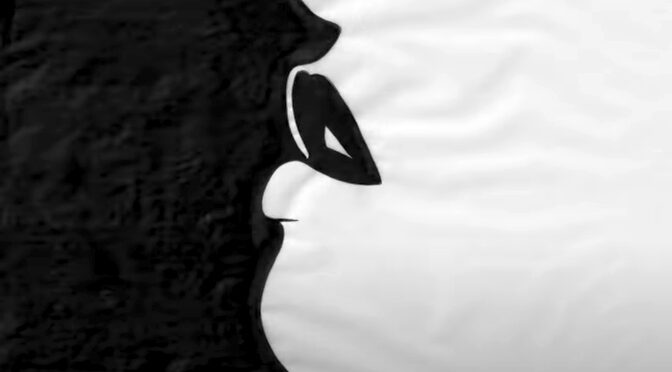 Great song, cool video, but the “making of” video is even cooler.

Fetch the Bolt Cutters was released on April 17 when we were all in full-on freakout mode about the coronavirus. Here in Michigan we were three and a half weeks into our stay-at-home order, and the album came out on the same day that our orange fuhrer tweeted “LIBERATE MICHIGAN” in response to Governor Whitmer’s executive orders.

To keep myself sane I was immersing myself in yardwork. Specifically, I was cutting up fallen trees and branches in the woods behind my house with a chainsaw. I would put on my 3M Worktunes bluetooth headphones, play an album from my phone, and go pretend I was a lumberjack until I was exhausted.

A surprise release from Fiona Apple seemed like it would be exactly what the doctor ordered, but for me it was a little more intense than what I needed. It’s rawness and dissonance and rhythmic weirdness was exhausting. When you’re wielding a tool that is capable of chopping off your leg if you’re not paying attention (or massacring your neighborhood if you really lose control), it’s best to have a more calming soundtrack.

In the months since then, as we’ve learned to live with the pandemic, I’ve started to hear things in Fetch the Bolt Cutters that I didn’t hear when it was competing for my attention with the muffled screaming of a chainsaw engine and the unmufflable screaming of existential doom. There are hooks and melodies in there that are as beautiful and engaging as anything Apple has released.

“Shameika” is a story song about being bullied in school and having a cool kid stick up for you. “Shameika said I had potential.” Sometimes that’s all you need to hear to help you make it through to the other side. It gets better, right?

Back then I didn’t know what potential meant and
Shameika wasn’t gentle and she wasn’t my friend
But she got through to me and I’ll never see her again.

Well, as it turns out, that prediction proved to be incorrect. It’s a great story but the short version is that Fiona and Shameika’s third grade teacher heard about the song via a New Yorker profile and reached out. Ultimately, the two former classmates collaborated on a sequel of sorts.

And in the meantime the United States denied a second term to the worst president in its history and approved at least two vaccines to immunize its population from Covid-19!

It’s a feel good story with a happy ending! Who doesn’t love that? What a country!

God bless America, and have a healthy Thanksgiving, everybody!