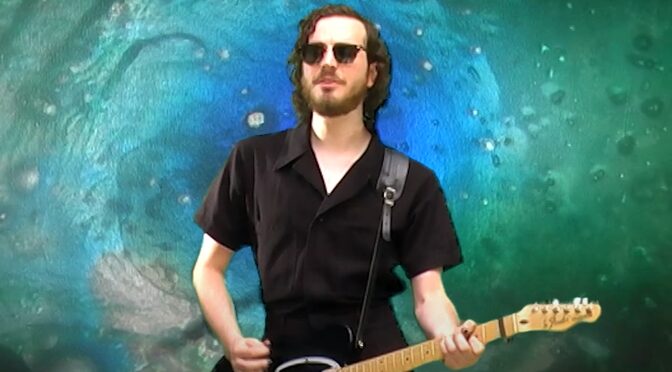 Directed by Steven Wetrich. From Negative Space, out now on Square February.

Ooooh this is good. I’m picking up strong Emitt Rhodes vibes from this song. And a dash of Figure 8-era Elliott Smith.

And I like the how the lyrics play with the dual meanings of the title. We’ve all spent a lot of time this year in the negative space. Everybody’s been guilty of extreme pessimism as well as the general feeling of being in between things. Quarantining is all about waiting for this bullshit to be done with and over so we can move on to the next thing, whatever it may be, thinking we’ll be happier then.

But maybe that’s a bad attitude.

Maybe we should appreciate this time we have here, devoid of fun things to do and reasons to have a positive mental attitude.