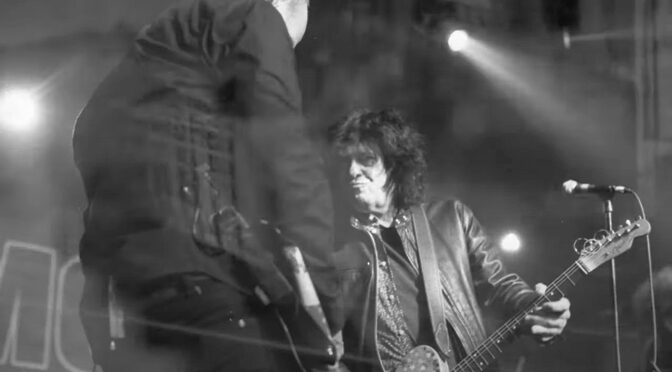 MC5 The Motor City is Burning