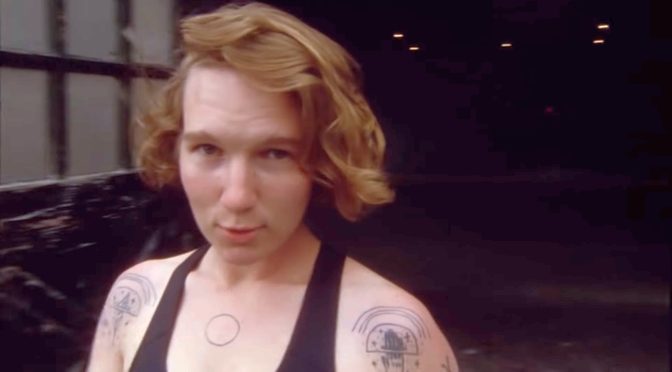 Directed by Ashley Connor. From Saint Cloud, out March 27 on Merge.

There’s something about the interplay of the guitars on this that reminds me of “Some Kind of Love” by the Velvet Underground. Which is always a good thing.

If I’m a broken record, write it in the dust babe
I’ll fill myself back up like I used to do
And if my bones are made of delicate sugar
I won’t end up anywhere good without you.

Katie Crutchfield talked to Rolling Stone about writing the song. “I was just in a bad mood. Through all of my personal growth and the path that I’ve been on, you have these days where you slip back into bad behavior and patterns of thought. When I wrote that chorus, I was like, ‘All right, we’re going to make this a little bit of a light at the end of the tunnel.’”

She also recommends watering your flowers with Topo Chico: “Lilacs have a longer lifespan if they drink soda water.”

Directed by Katie Crutchfield and Andreina Byrne. From Saint Cloud, out March 27 on Merge.