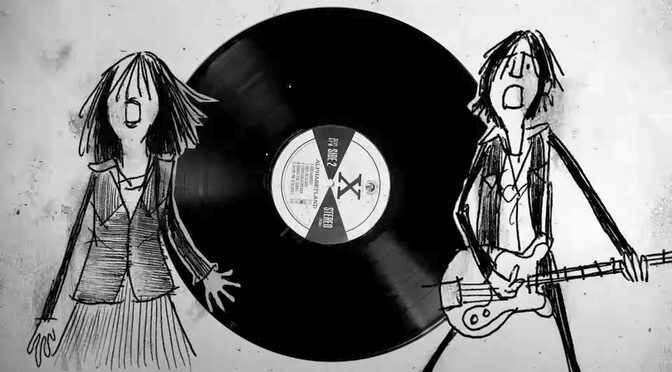 Edited by Max Taeschuel. From Alphabetland, out now on Fat Possum.

Directed by Gilbert Trejo. From Alphabetland, out now on Fat Possum.