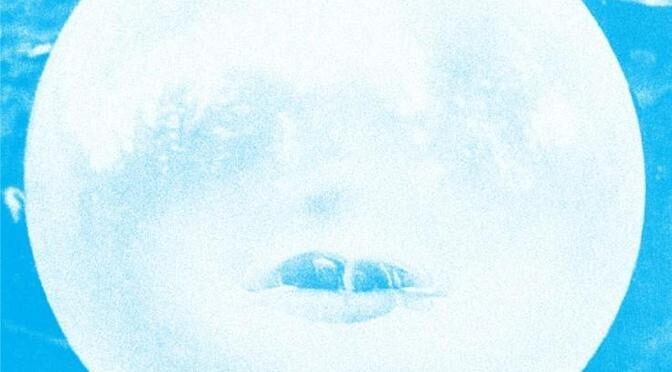 While it might not seem to be, when bands go out on the road, touring, that’s business travel. They’re not out there because they want to sleep in a bus or collect loyalty points at a chain motel where the room smells like cigarette filters and feet. It’s their job the same way the proverbial traveling salesperson is racking up the miles on that rental Impala that has a mysterious noise coming from under the hood that increases slightly with every mile clocked on the odometer.

The musicians show up at the venues large or small, hoping they’ll make the nut that will continue to allow them to make it.

Although bands aren’t corporations per se (of course, I’m talking here about bands that are clawing along in buses, vans and beaters, not those who probably have empty office space in Delaware that is the address of their incorporation papers), they are businesses, in effect, that face the same sorts of logistical challenges on the road as the aforementioned salesperson.

Good news, such as it is, for those bands who are facing the consequences of COVID-19 is that as McKinsey points out in an examination of business travel trends of the moment, “For Corporate Travel, a Long Recovery Ahead” by Andrew Curley, Rachel Garber, Vik Krishnan and Jillian Tellez, “Looking first at the distance of business travel, regional and domestic trips will likely see a return before international travel does.” So odds are for the foreseeable future, competition with non-domestic brands bands will not be much of an issue. And for those who may have car sickness, better lay on a bigger supply of Dramamine because the McKinsey report continues, “Within domestic travel, trips that can happen in personal or rental vehicles may replace short regional flights until companies’ comfort with sending employees via airplanes increases.” While taking the Delta Connection may seem a bit extreme for many bands purely from a financial standpoint, there are those musicians who need to get to a gig that would be outside the realm of a drive—although that verb should have been in the past tense—needed—because it is still the case that most venues are closed and will continue to exist in that state for the next several months—or they’ll simply stop existing.

All of which means that this whole discussion of business travel is a moot point because if bands have no place to perform, it just may be that they’ll have to disband.

That is a consequence of C-19 that will silently echo for years after the vaccine has been injected into our systems.

“As of Oct. 10, a curfew has been imposed on the vast majority of bars and restaurants in the German capital. Even gas stations and the famous ‘Späti’ late-night mini-markets have had to close off their beer fridges. That hasn’t been the case since 1949. No matter what happened, whether the Berlin Wall was being built or left-wing extremists and the police were fighting: The freedom to get drunk 24 hours a day was holy in Berlin. But science can be merciless.”

No Miracle on 34th Street

Santa will not be at Macy’s for the first time in 159 years.

A few weeks back when I wrote about the songs of The Drifters I received more response from readers than is the norm, with those writing indicating their enjoyment of the music of that group, even those people for whom The Drifters music wouldn’t merely be “oldies,” but “golden oldies,” a category that pushes back at least by a generation.

It caused me to wonder why this is the case, and whether it would have been so, say, had their music been raised a year ago: Could it be that their music is an audio version of “comfort food,” sounds that soothe and bring back a notion of an earlier day? To be sure, even in those earlier days there were diseases and discord, deaths and despair, but somehow, not as bad as it is now, when there is a sense of random dread that is pervasive.

Wilco is re-releasing Summerteeth on November 6, its third studio album that had been originally released March 9, 1999.

That was the year and month that Roberto Benigni won an Academy Award for “Life Is Beautiful” and did the famous walk across the tops of seats in the auditorium; The Matrix was released and we all wondered about how time and space could bend; and like it or not, we were listening to “Livin’ la Vida Loca.”

Presumably Wilco wants us to remember.