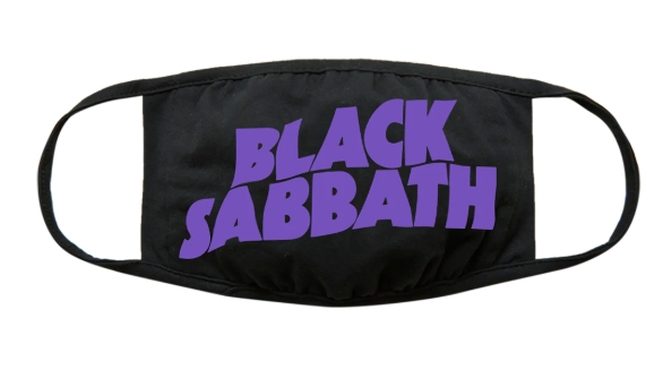 Unless it is a beach community or a tropical island, both places where the norms tend to be different than in land-locked and less temperate locales, there is a rule that is either openly stated or known so well that it need not be announced:

While you could conceivably go to a bar in Hawaii sans shirt (assuming male gender) and shoes, were you to try to do the same in, say, Iowa, you would probably be summarily asked to leave—and the asking might not be of the please-and-thank-you nature.

The Three No’s are essentially a rule of decorum that everyone knows. It is a situational rule. For example, even if one were to be flying from Kona to Honolulu you couldn’t board without wearing a shirt. This is not only predicated on the fact that odds are the person would not be a specimen that people would want to have to look at, there is also the fact that no one would knowingly want to sit in 24C after that person spent time in it.

At the present time there is extensively researched recommendations that people should wear face masks (ideally properly wear face masks, which means not having them below one’s nose as that—which seems to be a surprise to some people—is a feature that one uses to breathe, or wearing them around one’s neck, as though it is a bit of fashion flair on an elastic band). So maybe what we need is to add a fourth No to the three (although it would, admittedly, break up the assonance).
Yet there is tremendous push-back by some people on wearing of a mask as it seems to be some sort of admission that the coronavirus not only exists, but that it passes from person to person. Go figure.

During the period of lock-down in several states there were those who rose up and maintained their constitutional rights were being violated because they couldn’t get a haircut. Life, liberty and the pursuit of a razor cut.

Which brings me to a stunning state of affairs that is presently occurring. Some music promoters, who are finding that restrictions against crowds, are suing state governments. For example, one suit has been filed in Ohio against the doctor who had been running the state’s health department by festival organizers, whose ability to put on events is being impacted by such stipulations.

The basis for the suit? Violation of the plaintiffs’ First and Fourteenth Amendment rights. In case you’re wondering, the Fourteenth is the one about equal protection under the law.

While there is the typical attendant legal legerdemain involved in this, let’s face it, it probably just comes down to the fact that some people are annoyed that their festival is been canceled. (The lawsuit indicates that there is somehow an equivalence between protests that occurred in many Ohio cities in response to the death of George Floyd, where there were hundreds of people jammed together, and a music festival, which stretches credulity not a small amount.)

Ohio has been doing comparatively well in dealing with coronavirus. Still, there have been some 42,000 confirmed cases and over 2,500 deaths. Let’s put that number into some perspective: in 2019, all 12 months, the number of traffic fatalities in Ohio was 1,119. The 2,500 deaths occurred in in about three months. So COVID-19 is clearly riskier to one’s health that an automobile accident, yet we (correctly) decry the number of deaths on the highway.

Summer music festivals are outside events. And it is as well-known—as well as it can be known at the moment, as every day there seems to be another change—people are safer out of doors than indoors when it comes to the spread of the virus.

So one might then conclude that music festivals should go on.

But there is one small problem: the social distancing that is strongly recommended.

Let’s say the size of a venue is one acre. That is 43,560 square feet. This could be 66 feet x 660 feet. The social distancing spacing is 6 feet. So we could have 11 people per row and 110 rows, which means a total of 1,210 attendees. Now although most music festivals are held on properties that are several more acres, there is something that needs to be considered. Say the property is 500 acres. Based on that distancing math, it would allow 605,000 attendees. But then ask yourself: have you ever attended a music event where the mass of people wasn’t in close proximity to the stage(s) and much of the real estate completely vacant, with, perhaps, someone wandering, seemingly lost? Let’s face it: of that acreage, only a few are prime, where people are absolutely concentrated, which then gets back to the question of social distancing. (And to use another example, consider the lines that form by the portable facilities: were there to be six feet between each person standing in line, the line would probably run into the adjacent county.)

So here are the questions:

No one—and I’m guessing even the governor of Ohio—doesn’t want to get back to “normal,” even to music festivals. But no one—or so I would have imagined until I’ve seen the behavior of many people—wants to cause or get a deadly virus, even though they may be pretending it isn’t there.

No Shirt, No Shoes,No Dice