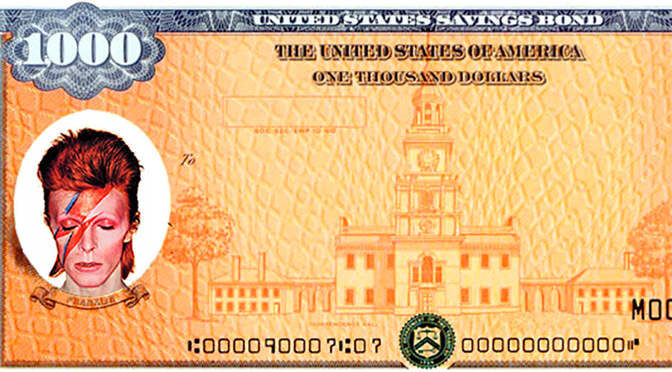 There is an interesting stat from the Morning Consult regarding how people feel about doing things. As we are in the midst of the political campaign it is interesting to look at a demographic breakdown based on party affiliation rather than age.

When it comes to going to a concert as in right now, 23% of Republicans are ready and probably going, while only 9% of Democrats are. (And oddly enough, 23% is the same percentage of millennials who say they’re ready, so maybe there is a bit more at risk here for the Dems than seems to be the case.)

It would seem that traveling abroad, given the lockdown news out of places like London and Paris, would be very low, yet those concert-ready Republicans say they’re ready to go, as 21% indicate they are would strap on their traveling shoes right now, while only 8% of Dems would.

Given that the margin of error is +/-2% to 3%, the concert-going and traveling numbers are approximately the same. So maybe the thing is that there are lots of Republicans are anxious to go abroad to see a concert.

However, it is curious as to where those Republicans would go. The European Union is not letting U.S. vacationers in, nor is Japan. Hell, the border with Canada is closed. Canadian Prime Minister Justin Trudeau said in an interview last week, “The U.S. is not in a place”—COVID-19 containment-wise—“where we would feel comfortable reopening those borders.”

Not even to Nickelback fans.

And one more of a political nature.

John Fogerty told CNN that he is “confused” by the Trump campaign using “Fortunate Son” at his rallies.

Fogerty said, “I wrote the song back in 1969 and back in those days we still had a draft and something I was very upset about was that people of privilege, in other words, rich people, or people who had position, could use that and not be taken into the military.”

As in, in the words of Senator Tammy Duckworth, Cadet Bone Spurs, clearly the Fortunate Son nonpareil.

The Trump campaign has proven itself to be particularly tone deaf, as among the musicians who have taken exception (including legal exception) to the campaign’s use of their music includes Neil Young, R.E.M., Twisted Sister, The Rolling Stones, Rihanna, Guns n’ Roses, Phil Collins, and many more.

Who is it that all of those Republications are going to see in concert?

One thought on “Random Notes”