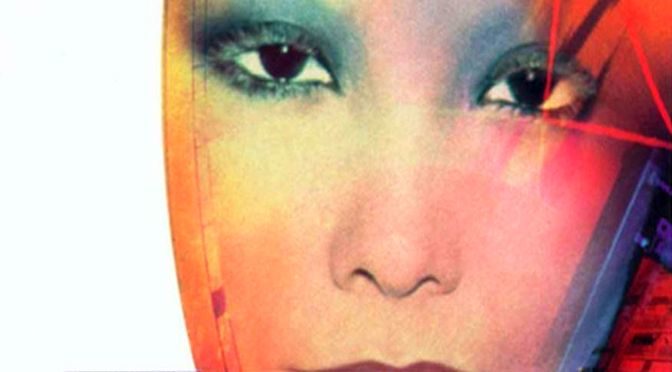 Just think how the overheads for concerts can be completely eliminated. That will certainly make some promoters happy as they’re primarily going to have to pay the estates and a bunch of low-wage programmers and not have to worry about riders with green M&Ms.

But it doesn’t stop with concerts and these companies. According to Pulse Evolution Corporation, “The Company sees digital humans emerging as ubiquitous in society, culture and industry. They will not only perform for audiences on stage or in film, but they will also represent individual consumers as digital likeness avatars, in realistic and fantasy form, appearing and interacting on the consumer’s behalf in electronic and mobile communication, social media, video games and virtual reality.”

That’s right: You can become a virtual shopper of virtual things in virtual space. Of course, at the end it will be with real money.

In Idoru, one of the plot threads has a rockstar (non-virtual) named Rez making arrangements to marry Rei. While this may seem bizarrely inexplicable, will the existence of COVID-19 lead us to a place where more of our physical interactions give way to something less. . .tangible?

*To say that a fictional character in a novel is not as “real” as other characters is in itself something of an unusual proposition.