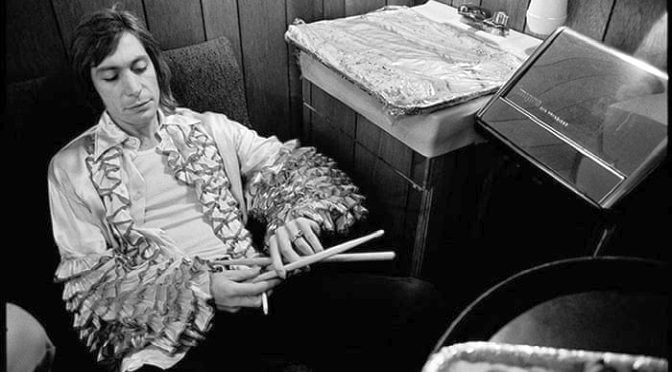 And so I call it an end. An end of the Rolling Stones. It withstood the death of Brian Jones. It got past the departure of Mick Taylor. Bill Wyman took his bass and left. Ian Stewart was only sort-of in the band.

But with the death of Charlie Watts, that’s it.

Yes, there are Mick and Keith. The remaining originals. Ronnie Wood has been playing in the band since 1975, which is arguably a career and then some.

But Watts was special.

Funny thing: There are often apologists for Ringo Starr, who maintain that he is a far better drummer than he is typically given credit for being. Presumably much of that capability was honed over hours and hours of working the skins with sticks. (And a solid measure of McCartney’s bitching.)

But you never heard any excuses for Watts. He got the job done, and then some.

The Rolling Stones have typically been fluid in the musicians that it only lets the spotlights glance at. The sound of the band is made up of more than the marque members.

The sound of the backbeat was always Watts. 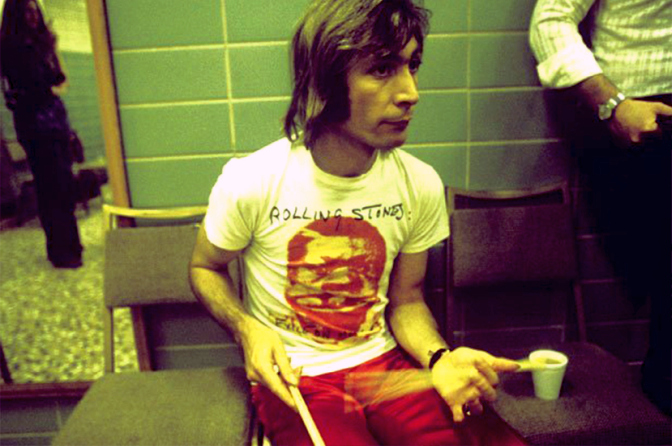 Earlier this month it was announced that Watts, 80, would not be joining the band on tour. The No Filter tour. That name has a certain unintended irony to it. Watts had had throat cancer in 2004. He was out of the band for a while and they awaited his return, at which time A Bigger Bang was recorded and they went out on tour. He probably had smoked no filter cigarettes.

Without going down the labyrinth of the philosophy of identity, it has always seemed to me that there are certain musicians who make a band without whom the band ceases to be the band that it was in a meaningful way, even if the absent person is replaced with someone with preternatural skills that mimic every thing that had previously been done.

Simply: Charlie Watts cannot be replaced in the Rolling Stones. So the Rolling Stones ceases to exist.
Some might make the argument that as long as Mick and Keith are there the band remains. They are the ones that make the difference. Think for a moment about the notable lack of success either of them has had with their solo recordings, recordings that allowed them to have whomever they wanted playing with them.

The Rolling Stones transcends those two. The band is an amalgam with properties that go beyond what any of the individuals could do on their own. (This includes the Charlie Watts Orchestra.)

Call it an end.

Thanks for all of the hard work, Charlie.