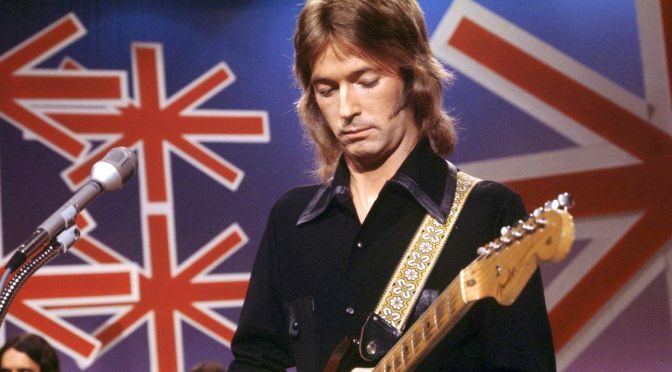 Here’s the lede from a story published last week in The Washington Post:

“The Trump administration repeatedly interfered with efforts by the Centers for Disease Control and Prevention last year to issue warnings and guidance about the evolving coronavirus pandemic, six current and former health officials told congressional investigators in recent interviews.”

The objective, no doubt, was to minimize the horrendous potential—and we now realize, actual—consequences of the COVID-19 virus on the population. All of the happy talk about how great, fantastic, unbelievable, and otherwise amazing everything was coming from the administration, including the president himself, was bullshit.

The virus would just go away, was the claim. Warm weather would do it. Summer would do it. Internal bleach would do it. Don’t worry. Live your lives. Do what you’ve always done. It would be happy days before you’d know it.

Regardless of behavior. Masks? Nonsense. Staying at home? Why? Teach kids remotely? Crazy.

People continued to die. The virus was spreading. And the president didn’t want the public to know about it.

So instead of telling the public of the magnitude of the problem, the administration made it seem as though COVID was no big deal. And there are plenty of people, even now, who consider it to be a minor problem.

Why? Perhaps there’s that “This is a flu. This is like a flu,” which Trump said at a press conference.

Yet in the private February 7 call he told Woodward: “You just breathe the air and that’s how it’s passed. And so that’s a very tricky one. That’s a very delicate one. It’s also more deadly than even your strenuous flu.”

“More deadly,” is the line in a private conversation.

And I could go on.

The point of all of this is that all too many people were, and are, convinced that this is a quibble, a minor upset, something that need to cause any changes in behavior.

And when there were changes mandated—such as places where people gathered in numbers being closed, places like bars and concert halls—there were more than a few people who were outraged.

According to the Journal of the American Medical Association, in 2020 COVID-19 was the third leading cause of death in the United States, behind heart disease and cancer: 345,323. In 2019? It didn’t even chart.

At this point—assuming that you’ve stuck with this—you may be wondering whether I’ve written something for another site that I accidentally posted here.

All of the foregoing is to get to Eric Clapton. Yes, Old Slowhand himself.

There was another story in The Washington Post last week headlined: “What happened to Eric Clapton?”

And what the author, Geoff Edgers, is referring to is Clapton’s collaborations with Van Morrison that put the two musicians in a place where they are “full anti-lockdown, taking aim at the government for trying to control a global pandemic by temporarily shuttering restaurants, gyms and concert halls.”

The story is disturbing in a way that it is clear that Clapton seems to have bizarre notions about the virus that is killing people at an alarming rate.

Edgers writes, “He declined multiple interview requests for this article, and his business manager, Michael Eaton, explained that decision in an email to The Washington Post. Eaton wrote that ‘given the depressingly bad standard of journalism reflected in certain recent articles, Eric Clapton has no desire at the moment to engage with the US Press. Anyone in the public eye has to expect and accept negative comment, but it should be balanced.’”

One of the ideas put forth in the article is that because Clapton is getting older, because he recognizes that his capabilities may be diminishing, that he wants to be out there, performing and playing to as many people as he can. He is vaccinated. And apparently had bad reactions to the shots, including numbness and burning in his hands for two weeks, which isn’t what you want when your hands are your trade.

Still, people continue to get infected. Continue to die. And rhetoric that seems to be right out of Florida governor Ron DeSantis’ or Texas governor Greg Abbott’s playbook (and there is a photo of Clapton, Abbott and Jimmie Vaughan in the story) probably isn’t the best thing for the health and wellbeing of Clapton—and his fans.

While an argument can be made to separate a person’s artistic ability from the person’s beliefs, if, indeed, Clapton’s approach here is one where he wants to perform for the people while he still has the wherewithal to do it, shouldn’t it be taken into account that there a certain level of dangerous selfishness, in that if by doing so he could potentially cause some of these people to die?

And what is the point of equating lockdowns and masks with slavery? Hugely tone-deaf.

One day, it will go away.