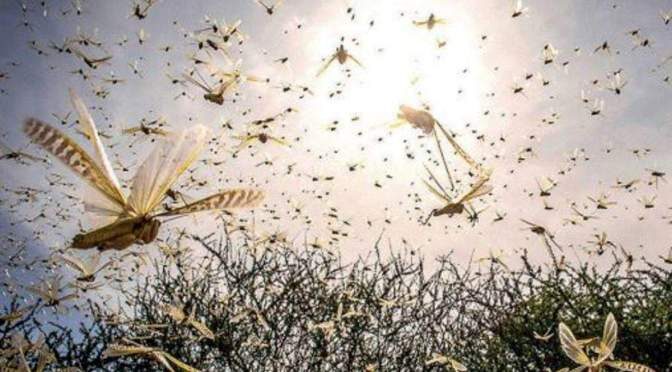 Quick: What company is the market leader in TWS, or “True Wireless Stereo”?

According to analyst firm Canalys, Apple leads as of Q2 2021. The firm says that they shipped 15.5-million AirPods in the second quarter.

This puts the Cupertino company ahead of Xiaomi, Samsung (which includes Harman because, well, Samsung owns it), Skullcandy, QCY, and Others (actually, Others has a market share of 44.3%, so were it a single company. . .).

However, that position being held by Apple is rather substantial: Xiaomi shipped 5.3-million TWS units, about a third of Apple’s.

Why is Apple so dominant? Canalys research manager Jason Low said, “Despite the ups and downs, Apple’s key advantage is clear – it has a user ecosystem that is heavily faithful to its products, and it is one of the few smart device vendors that has stronger leverage over content, which it can combine with its audio hardware to create unique experiences.”

What is notable is that although the overall segment was up 6.4% Apple’s sales actually took a big hit, with the shipment of AirPods down 25.7%.

And still it dominates.

Declines of 26% are the sort of thing that is now more ordinarily associated with car sales. The pandemic led to plants being shut down. It led to a collapse in the travel market—both recreational and business—so rental car companies dumped their inventories of vehicles and held off on getting more. Vehicle manufacturers decided that since they weren’t building SUVs and trucks (and a few cars), they didn’t need some of the more costly things associated with them, so they cancelled their orders for microchips. Because more people were staying at home they bought things—for recreation and business—that contained microchips. When the car companies said to the microchip manufacturers, “We would like to resume getting our supply,” they were, in effect, told to go to the back of the line.

So the likes of Apple and Samsung were more likely to get the chips.

There has long been an association of vehicles and music. Some have been more obvious than others.
Perhaps the first clear connection was in 1951, when Chevy sponsored “The Dinah Shore Show” on NBC. Shore was one of the most popular singers of the time.

At the close of her variety show she was shown in a shiny new Chevy and belted out a song, “See the U.S.A. in Your Chevrolet.”

There was nothing sub rosa about this. Chevy was underwriting the show, so she sang for her patron.
Contrast that with what happened in 1991, when Chevy took hometown son Bob Seger’s 1986 “Like a Rock” and used it for pickup truck ads. While advertising campaigns tend to have the staying power of soap bubbles, the “Like a Rock” ads ran until 2004.

But while Seger’s song served as background music, while he wasn’t part of the messaging, the folks at Ford decided they needed a musical tie-in for their trucks, so in 2003 they signed up Toby Keith, who belted out a truck anthem, “Ford Truck Man,” (e.g., “I’m a Ford truck man/That’s what I am/Ain’t got no boundaries/Don’t give a damn”).

There have, of course, been less combative use of music for vehicle ads. Consider only Volkswagen’s 2000 ad using Nick Drake’s “Pink Moon” to move sheet metal.

But that was then and this is now.

Which brings me to the Mercedes-AMG GT 63 S E PERFORMANCE. Yes, the capitalization of the letters is the brand’s.

And so a rather extensive quote that puts the vehicle into context and explains why I am referencing the car, which was officially announced August 31, here:

“With the new Mercedes-AMG GT 63 S E PERFORMANCE we are transporting our brand DNA into an electrified future. In doing so, we are following our own technical path, which is what has always made AMG so special and desirable. Developed entirely in Affalterbach, the performance hybrid offers a fascinating level of driving dynamics and rightly bears our new technology label E PERFORMANCE. With this new concept, we are also opening up to new target groups who will experience Mercedes-AMG as the performance luxury brand of the 21st century. Our departure into AMG-typical electrification is flanked by a large-scale campaign. And I am delighted that we have also been able to win over a special partner for this in the form of superstar will.i.am, who we have been able to inspire with our technology,” says Philipp Schiemer, Chairman of the Board of Management of Mercedes-AMG GmbH.

Not to put too fine a point on this, but Huh?

It seems that he has signed up as “a long-term partner and brand ambassador for the ‘Future of Driving Performance’ vehicles with an electrified powertrain.”

And I think Dinah Shore was probably more legit in openly shilling for Chevy.