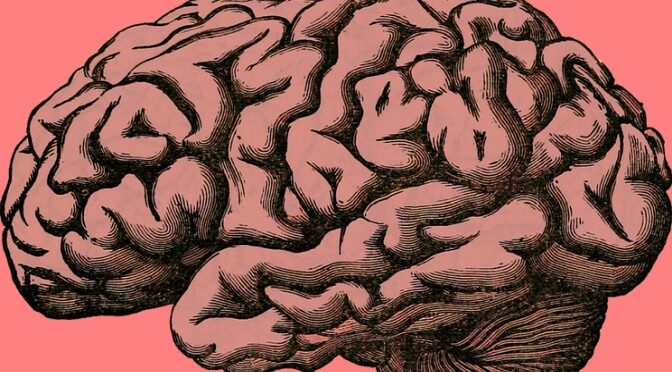 A few years ago, my friend who is still insistent that there will be a Led Zeppelin reunion, and I had a business dinner with a client at a high-end restaurant in Chicago, a restaurant that essentially was serving molecular cuisine. That is, there were seemingly endless courses of things like what often amounted to nothing with flavor. Oh, there were foams and mousses and tiny little bits of things served on plates that were so small that they’d make amuse-bouche plates look gigantic. There were, of course, wine pairings for each of the courses, with the liquid coming in thimble-sized containers. It was a situation where the consumption probably burned more calories than were taken in.

Part of the meal included a tour of the kitchen (remember: this was going on an expense account, so we’re talking the sort of AmEx charge that no one would want to have show up on their personal accounting), which resembled more something that you could imagine at Sandia National Laboratories than, well, a place where food is prepared.

While it was certainly a memorable experience (obviously, I remember it), it strikes me that it was remarkable not because of the tastes (perhaps the textures), nor because of the satisfaction of the meal which was, at the end, rather unsatisfying.

It wasn’t that the chefs didn’t do some remarkable things with the ingredients. But it was that what they did with those ingredients was more akin to science or engineering than culinary arts.

It was calibration more than cooking. All recipes, of course, require things to be measured. But the difference here is like that between doing physics and playing pool. Yes, there are forces and angles and velocities and whatnot, but. . . .

Which brings me to an outfit named “Secret Chord Laboratories,” which provides something called “neuroscience-powered predictive music analytics.”

Why did they do it? They wanted to determine “how harmonic surprise might contribute to preference in popular music.”

At Secret Chord Laboratories they are focused on what they call “Familiar Surprise,” which is considered at “five levels of reference:

According to an article by Jennifer Ouellette published in 2020 on Ars Technica, research conducted by the organization “found that the most popular songs had a high level of harmonic surprise, defined as points where the music deviates from listener expectations—the use of relatively rare chords in verses, for example, instead of just sticking with, say, the standard C-major chord progression (C, G, F). The best songs follow up that harmonic surprise with a catchy common chorus. The resulting patents—since expanded to include rhythm, melody, timbre, and lyrics, as well as harmonies—led to the formation of the company.”

By studying the reactions in peoples’ brains and correlating it with the structure of various songs they were able to discern what, arguably, could result in music that has sufficient surprise and familiarity such that it could potentially become a hit.

Obviously, there are lots of factors that go into something becoming a hit, whether it is the structure that the Secret Chord folks have measured or simply if a sufficient number of people have heard the music. Had, for example, the aforementioned Led Zeppelin performed only in a local pub to a handful of people who were only there for a pint of bitter, not entertainment, the band would have more than likely not been something someone would be thinking about having a reunion.

So here’s the question: Let’s say that you are a singer-songwriter.

Would you like to have a calibrated approach to how you construct your song in order to have sufficient and strategic use of surprise, so that you could, based on neuroscience, find the right organizational approach such that there would be potentially optimal reception by your subjects—I mean, listeners—that would have the potential increase in success?

Or would you just write the damn song and put it out in the world, hoping that it is going to touch someone’s heart, not just a place in their cerebellum?

I think of the meal in that restaurant.

Was it good or was it something else?