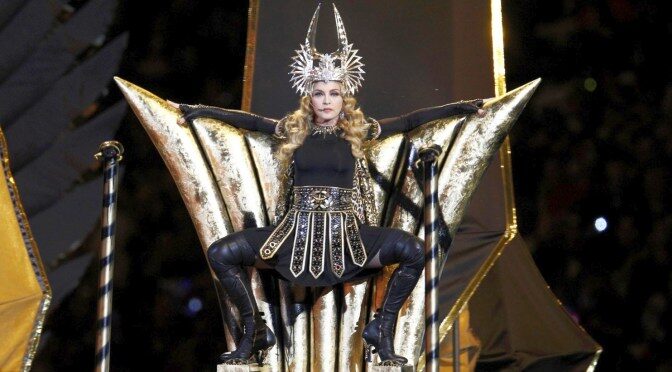 This coming Sunday Super Bowl LV will be held in Tampa. The LV for those of you who have given up counting like an ancient Roman is 55. Tampa is in Hillsborough County, Florida, which is far below places like Miami-Dade County when it comes to COVID-19 cases and deaths (as of February 1, M-D: 373K cases; 4,905 deaths//Hillsborough, 101K; 1,319 deaths), but it still makes the top 5.

The main act during the halftime show is The Weeknd. Presumably he has been residing in the U.S. because he is Canadian, and the U.S.-Canadian border is closed to all non-essential travel until February 21 due to the pandemic, and somehow acts at a football game don’t seem like the definition of “essential.”

According to the NFL, there will be 25,000 fans and 30,000 cutouts in attendance at Raymond James Stadium, which has a capacity of 65,890 humans. Presumably you could really stack in the cutouts.

For some people, the Super Bowl is about the game (in this case, the Kansas City Chiefs vs. the Tampa Bay Buccaneers). For other people it is about the ads. And for a non-trivial number, the halftime show. (In case you are wondering, Super Bowl I’s halftime performers were the University of Arizona and Grambling State marching bands. Isn’t that somehow more football appropriate than a guy who has racked up three Grammy Awards, five American Music Awards and nine Billboard Music Awards?)

The Morning Consult, which has become my go-to place for things of a statistical nature, has surveyed U.S. adults to get their favorability ratings for the Super Bowl halftime shows from XLIV, which was held in 2010, to LIV, last year. In terms of performers for those two games, it was a band that liked to call itself “The Who” in 2010 and Shakira and Jennifer Lopez, featuring Bad Bunny and J Balvin in 2020.

The performer who has been the most popular at the Super Bowl in the last decade? Bruno Mars. His performance in 2014, with the Red Hot Chili Peppers, was rated 59% Favorable and just 14% Unfavorable.

With the exception of Madonna, all of the other acts are all 50% or more Favorable.

As for the rest, just looking at the Favorable numbers, there are:

The Weeknd told Billboard that he is spending $7-million of his own money for the halftime show.

And lest you think that he’s going to get paid $8-million by the NFL for the performance, thus coming out $1-million to the good side, know that the NFL doesn’t pay halftime performers.

That’s right: the University of Arizona and Grambling State marching bands made what Madonna did.