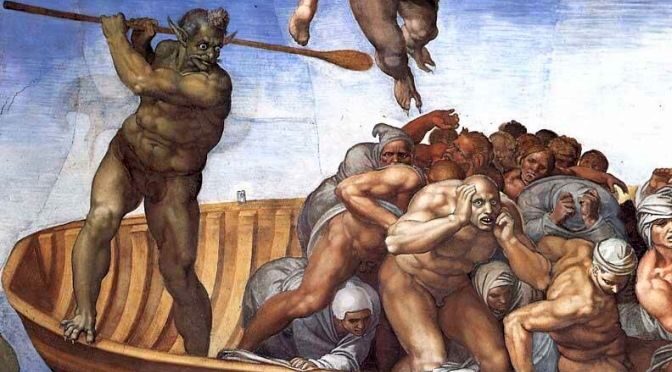 Anyone can record a song from their living room and put it out. That over-saturation of music, it’s a good thing.—Zak Bia, Cool Hunting

Forget the big budget records, more and more music is being made by individuals in bedrooms, home studios, on a budget.—Bob Lefsetz, The Lefsetz Letter

The first quote is from a guy who has started his own recording company, Field Trip Records. The context isn’t so much about recording per se as it is about breaking artists. Obviously, last year was pretty much a wash in terms of what he calls one of “the best ways to break artists”: “through live shows and showcases.” So it was a matter of recording (“I signed this kid when he was 15, and he was doing all this on his own from his bedroom”) and getting the music out into the environment at large.

Presumably that is now much easier, although it is probable that given the number of people who were recording in their homes because there was little else to do after March 2020 there is going to be a tremendous glut of music to choose from. Which will either lead to people (1) accepting things that are less than first-rate because they are interested in anything new and different or (2) ignoring much of the available output, wanting only the best audio fidelity.

Which leads me to the point being made by Lefsetz. In his case he was writing about Spatial Audio on Apple Music. His beef is that existing recordings are being remixed via Dolby Atmos. According to the Dolby website, Atmos “It starts with the artist. Dolby Atmos technology lets them place each voice, instrument, or sound in its own space. Wherever you hear it, you’re in the center.”

The question at hand is whether the “artist” is involved—or even the engineer—in reformatting the music from its original format—probably stereo—to Atmos.

And these audio changes are something that Lefsetz decidedly does not like: “Actually, the more I listen to these Spatial Audio cuts, the more offensive they become. . . . . These are not the original records, they’ve been messed with, they’re not even facsimiles, they’re bastardizations.”

There is the considered concern with changing the original version of something. But isn’t it possible that by deploying technology that wasn’t available to the artist at the time of when the work was done there is actually a net benefit to what is being heard? Say that the musician recorded in the days of 78s and the sound is full of scratches and pops. Isn’t being able to strip those extraneous noises out a better thing? So if Atmos spatially rearranges the arrangement, does this rise to the level of bastardization or is it a benefit?

Let’s face it: This is not like taking the “Mona Lisa” and deciding that it requires some highlights in the background. That object is a thing, a singular thing. If it is changed, then the alteration is conceivably permanent.

So while on the subject of Old Masters: In the 1980s through to the early 1990s the Vatican had Michelangelo’s Sistine Chapel artworks cleaned. Let’s face it: they were painted between 1508 and 1512 and 1536 to 1541, so they got dirty (e.g., the cardinals who elect new popes with the attendant burning of the ballots with an added chemical to indicate whether there is a new vicar or not are locked in the Sistine Chapel (it is sometimes hard to realize that it isn’t simply a tourist attraction but an actual chapel), so after a few centuries that smoke presumably added a patina that Michelangelo didn’t put there). Some people were outraged that the cleaning took place. Obviously, there was danger involved because the cleaning could have removed a nose or an angel’s wing or something.

But unless Apple is modifying the masters, the original sound still exists.

So getting exercised about this is curious. One does have the option to listen to the non-Atmosized versions.

(It is also interesting to note that over the past several years there has become the availability of demos and alternate versions of songs which aren’t the things many of us were even aware of because they’d not been in general release so our idea of what the “approved” version is in the context of these variants can be changed.)

Still, those who are sourcing their music from Apple Music may not know how things originally sounded. Which could be a bad thing. And artists who released a recording one way only to have it technically transmogrified to another may be upset or otherwise agitated—though I suspect that if the new version allows them to gain some financial traction, for their back pages to be brought to the fore, they’re going to be very pleased.

In an environment where people are turning out product from their rec rooms, odds are that there is so much content that the issue isn’t one of familiarity as it is of epistemological non-existence.

To be sure, making something different doesn’t necessarily make it better. But if a recording languishes unheard, then what is its value to the presumed audience that it was created for?