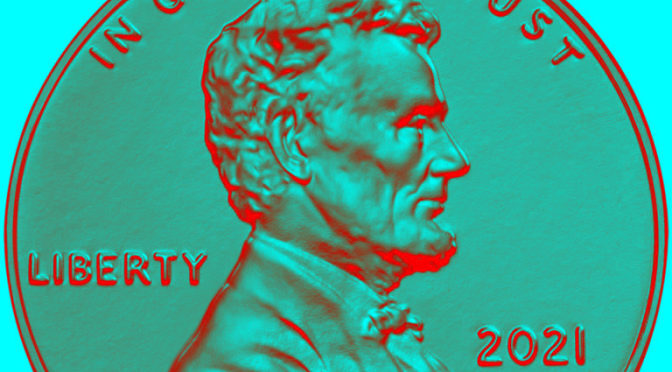 Because once you get in, it is ever so hard to escape

Apple Music recently released a statement about how it pays artists for streams, which positions the company as being more, um, generous than, say Spotify.

There’s this: “While other services pay some independent labels a substantially lower rate than they pay major labels, we pay the same headline rate to all labels.” Let’s face it, there are plenty of artists whose music you’re interested in that aren’t on the majors (a statement I can make with some confidence given that you’re on this site), so why should they get any less attention because of the company that their music happens to be distributed by?

This one is the kicker: “While royalties from streaming services are calculated on a stream share basis, a play still has a value. This value varies by subscription plan and country but averaged $0.01 for Apple Music individual paid plans in 2020. This includes label and publisher royalties.” Admittedly, you have to have one ginormous number of streams in order to have enough money to order a beer at your local bar.

But when there are other companies that are paying money at rates that are so complicated to work out that you might as well spend your time calculating a variant proof for Fermat’s Theorem, a penny is something that can be readily understood.

If we break it down it says there were four million artists on Apple Music in 2019, and now there are 20% more. But the part that is a bit obfuscatorial is the fact that while there is a large percentage increase in the number of musicians who have earned over a million dollars since 2017, not knowing how many made a million in 2017 makes that increase a mystery. That is, if there were 100 in 2017, the 120% increase isn’t a whole lot, which is the same case for the doubling of the $50,000 earners. 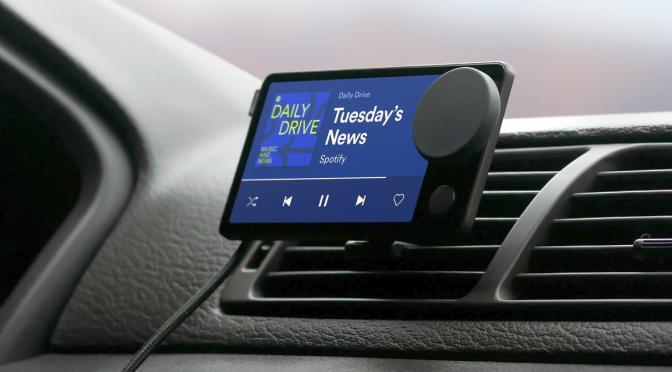 A few days before the Apple letter Spotify introduced “Car Thing.” This is a ~$80 device that you plug into your vehicle’s 12-v outlet and into a phone, which provides the Internet connection. “Let your phone do phone stuff,” Spotify marketing explains. And part of the “phone stuff” is making the device work. “Car Thing has one job and it does it awesomely.” What it does is allow you to hear Spotify and to make adjustments via voice commands or by swiping on its 4-inch diagonal screen or by using a knob.

But whereas “Car Thing has one job and it does it awesomely,” the iPhone has plenty potential jobs (e.g., there are some 1.82-million apps available), including connecting to the Spotify servers, thereby allowing Car Thing to do its singular task. (Although you could use an Android phone, as well, so this isn’t simply an iOS-reliant device.)

On the webpage for Car Thing, there is literally small print—not hidden, but small just the same—that reads: “Car Thing requires that you maintain a paid Spotify Premium subscription directly via Spotify.”

Which is the real money line.

Nowadays, new vehicles tend to come with Apple CarPlay or Android Auto. CarPlay works, of course, with an Apple phone. It isn’t a full mirroring of all of the available content on one’s phone. It has the primary functions of navigation, messages and music. But there is more.

And as the company points out, “Access all your content from your Apple Music subscription and additional audio apps using your car’s built in controls.” While your iPhone doesn’t have a knob like Car Thing, your Car Transportation device likely has knobs or steering wheel controls. And while Car Thing has voice command capability, CarPlay has Siri.

Apple, of course, wants you to spend as much of your time with its services–and the devices that it sells that provide those services–as possible so that it can generate more revenue. Presumably this is what Spotify would like to do, as well. And it is starting with the car. (Their timing could have been better: according to the U.S. Federal Reserve, in January 2020 there were 3,265,454 miles traveled in the U.S. and in January 2021 that number was down to 2,800,876 miles. Yes, there will probably be an increase this year, but, still. . . .)

While Car Thing does that one thing, CarPlay offers a variety of music apps that aren’t Apple Music, including Google Play Music, Amazon Music, Pandora. . . and Spotify.