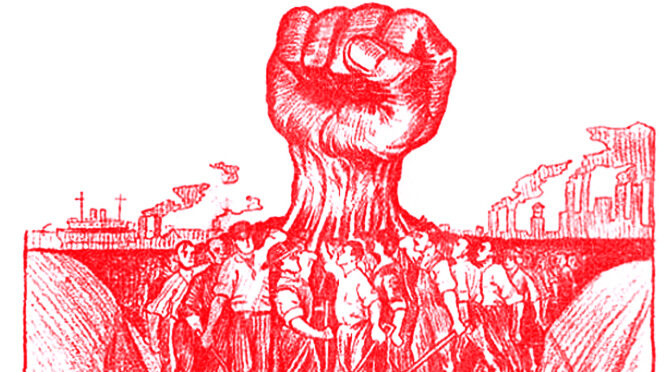 But it is an organization that deals more specifically, or ostensibly, with the arts:

The American Federation of Musicians of the United States and Canada (AFM).

Among its objectives are to:

• “Organize unorganized musicians, extending to them the gains of unionism while securing control over our industry sectors and labor markets;
• Bargain contracts and otherwise exercise collective power to improve wages and working conditions, expand the role of musicians in work place decision-making, and build a stronger union;
• Build political power to ensure that musicians’ voices are heard at every level of government to create economic opportunity and foster social justice;
• Provide meaningful paths for member involvement and participation in strong, democratic unions;
• Develop highly trained and motivated leaders at every level of the union who reflect the membership in all its diversity;
• Build coalitions and act in solidarity with other organizations that share our concern for social and economic justice.”

There are 80,000 members of the AFM in the U.S. and Canada. According to the AFM, “many” of its members are freelancers. And its pitch to freelancers is, “But it’s hard going it alone in today’s gig economy as temporary, contract and freelance workers.”

Which makes me wonder about the people to whom we listen whether it is streamed or live. How many of them are in the AFM (or UAW—unless the music is a side hustle and what actually puts food on the proverbial table is a job at the Warren Truck or Chicago Assembly, which means the UAW is the way to go)?

Clearly now we are all thinking healthcare. But “secure retirement”? It’s not that musicians don’t’ retire—although it seems that when you consider some of them, you wonder whether they ever will give it up: and I’m not talking about some of those poor bastards who are playing county fairs because they need to keep going to pay those healthcare premiums, especially given the fact that they weren’t out there in 2020 because of COVID, and found even the opportunities in 2021 weren’t what they were expected to be given that the number of infections went in the wrong direction and so events of all types were canceled or postponed to some indefinite date in the future. So much for their being able to handle hefty insurance premiums. (Yes, you have to have it; no, it doesn’t need to be offered affordably.)

The UAW was established in Detroit in 1935, 25 years after the first Ford plant opened.

The AFM was established in Indianapolis in 1896. There have been musicians far longer than auto workers.

The AFM notes in its history that in 1927 the first “talkie” motion picture was screened and some 20,000 musicians who had played in the theater pits, providing a live music soundtrack, lost their jobs within two years. (Of course, let’s not forget that there was that economic hiccough in 1929 which probably didn’t help movie theaters, either.)

Musicians also played live for radio shows and in nightclubs. But there was a massive competitor: the phonograph record. Which led to additional job losses.

In 1942 musicians went on strike against the U.S. recording market and stayed out for two years. (The longest UAW strike against an auto company was 67 days in 1970.)

(While on the subject of Detroit, it is interesting that the Detroit Musicians’ Mutual Protective Union was established in 1881, and it morphed into the Detroit Federation of Musicians, which became affiliated with the AFM in 1903. It is affiliated with the Michigan and Metro Detroit AFL-CIO (the American Federation of Labor and Congress of Industrial Organizations, which is a federation of 56 national and international labor unions representing 12.5-million workers, including the AFM and the UAW).)

The point of all of this is not to promote unions. Rather, it is to call attention to the fact that as a result of changes, be they technological (yes, I’ve previously gone on at some length about the anemic economics for artists related to streaming) to medical (as I am writing this, according to the CDC there have been 631,440 deaths in the U.S. from COVID-19, and to put that in some perspective, according to the U.S. Archives, there were 58,220 U.S. military deaths in the Vietnam War—what a difference: there used to be protests in the streets of the U.S. to stop people from dying by ending the war; now there are protests by people who want to stop wearing masks, which is arguably a position promoting deaths) musicians—of all types—are up against rather awful economic circumstances.

Do what you can to support them. 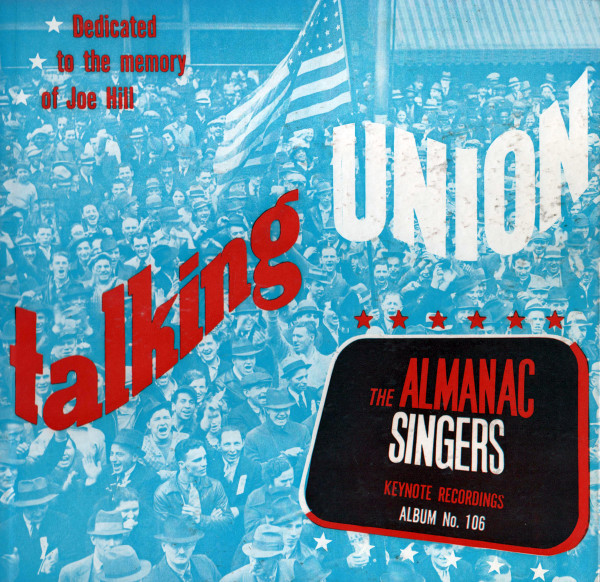