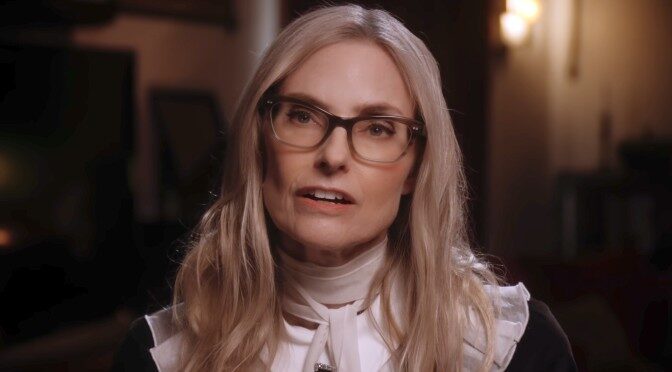 Directed by Puloma Basu & Rob Hatch-Miller. From Queens of the Summer Hotel, out November 5 on SuperEgo.

Aimee Mann’s Mental Illness was one of the best albums of 2017, and it appears she’s been sticking to its general theme since then. She started working on this new batch of songs in 2018 for a stage adaptation of the book Girl, Interrupted, and although that never happened, she got an album’s worth of material out of the project.

I never read the book but I saw the Winona Ryder movie and I remember liking it. Can’t remember much about it other than Angelina Jolie’s breakthrough role as a nymphomaniac or chronic masturbator or whatever they locked women up for in the sixties. Looking at the track listing of Queens of the Summer Hotel, I can’t find any titles that jog my memory but that’s okay.

“Suicide Is Murder” is a piano ballad with lyrics that treat a serious subject in a somewhat flippant manner.

Motive’s a must
Shame and self-loathing a plus
Tickets for under the bus.

The bridge, on the other hand, contains the kicker.

But beware ’cause anyone who knew you
Will be cursed and part of them will also die
There’s no end to the asking of the question: Why?

Mann says, “I started to write this song because I’ve known people who committed suicide and friends who’ve had loved ones die from suicide. I think the phrase ‘suicide is murder’ took on a meaning for me as it’s the worst thing to have to deal with in the aftermath. It’s just terrible. Because every person who knows the person who committed suicide will blame themselves in some way for not noticing or stepping in or doing something. They’ll till the end of their days, say, ‘was there something I could have done?’” 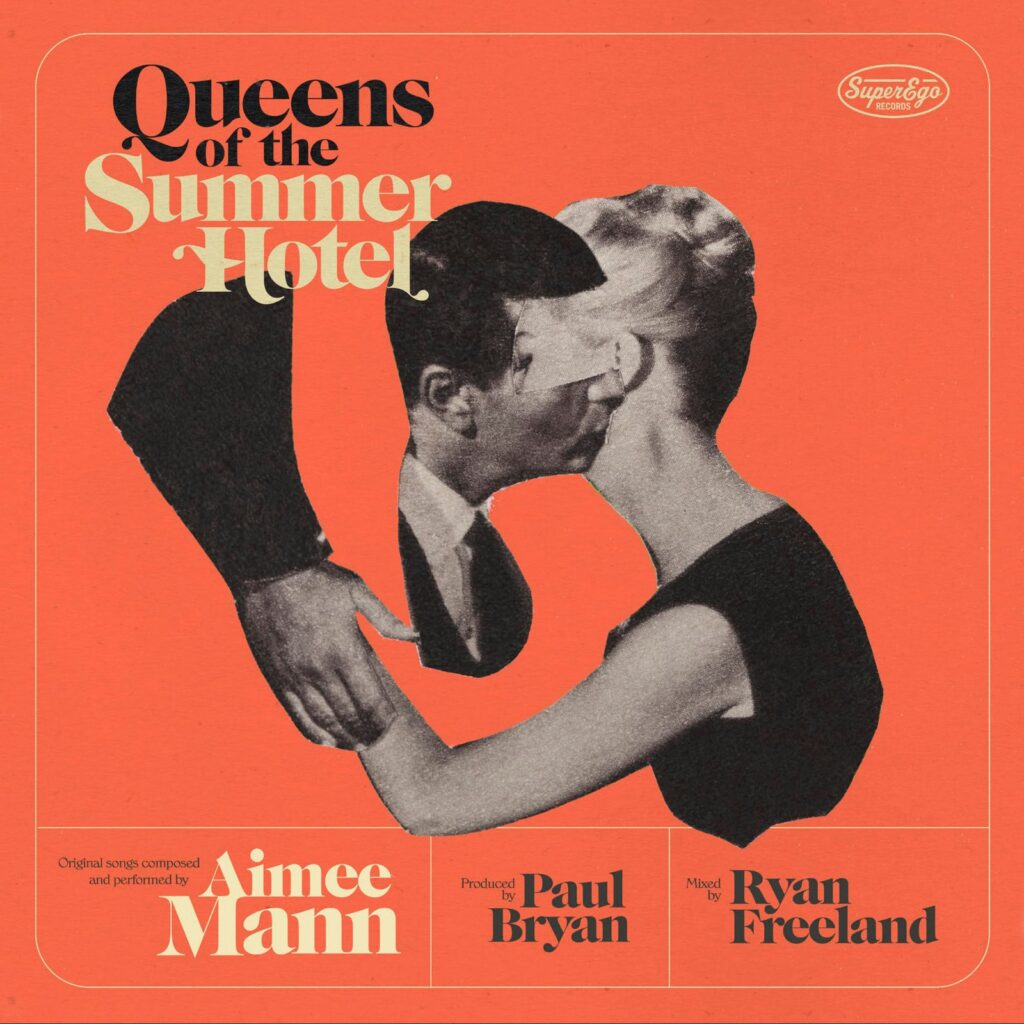