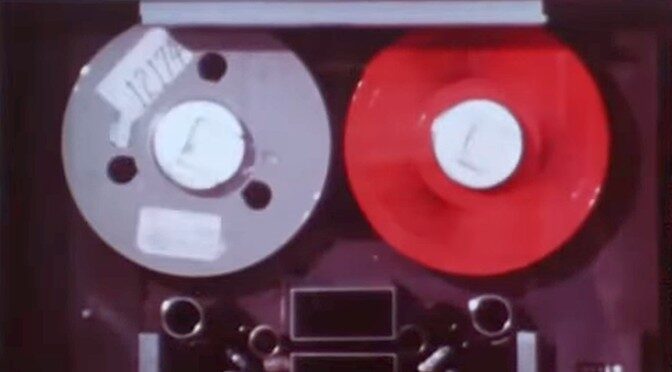 Bad Bad Hats are a trio from Minneapolis but you’d be forgiven for assuming they’re from New Zealand. They’ve got that laid back, stripped-down, classic indie pop vibe. Some people might call it “lo-fi” even though it’s not.

I hope you play this on your walkman, baby
Sun in your eyes and your hair long, baby.

Guitarist/singer Kerry Alexander says the song is “about having a feeling so strong for someone that whenever you’re falling in love, it brings you back to being with that person. This song was just a voice memo when we went into the studio and the direction it took was a pleasant surprise. It ended up being one of our favorite songs on the album.”

Their previous single was called “Detroit Basketball” so now I think they might be my new favorite band.