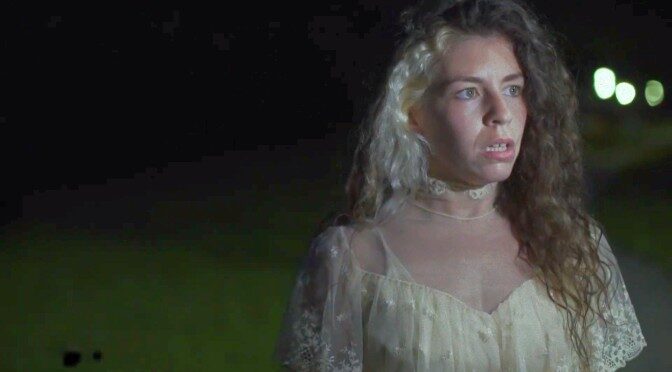 Directed by Isabel Coixet. From Beyond Forever Just Beyond, out now.

Eef Barzelay has been getting spiritual on us.

God is simply that which lies
Forever just beyond the limits
Of what we already seem to know.

It’s weird to think I’ve been listening to Clem Snide for 20 years. I still think The Ghost of Fashion is one of the best albums of this millennium. Since then, there have been lots of good albums released either as a band or as a Barzelay solo project.

2020’s Forever Just Beyond, produced with the Avetts Brother Scott, was the first album of originals in five years and it was recently reissued and expanded (as Beyond Forever Just Beyond) with new songs from the sessions, demos, and live recordings. And now there’s a new video for the title track.

Barzelay says, “From way back in the early days of Clem Snide, Isabel Coixet was a great champion of the band. Clem Snide songs would occasionally turn up in one of her beautiful movies. I also speculate we’ve been able to come back to Spain many times over the years largely because of her tastemaking. ¡Viva la gente de España!”