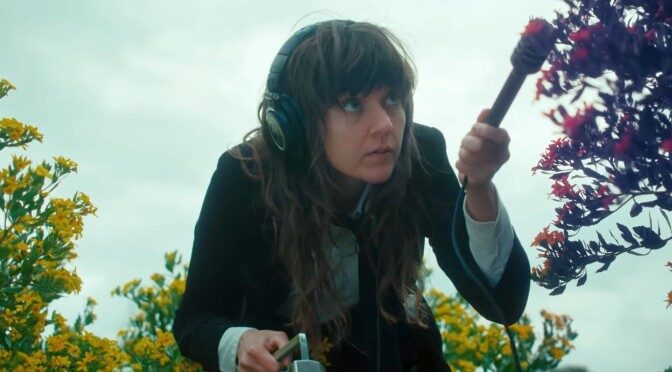 Does anybody else do post-millennial slacker style better than Courtney Barnett? She’s so laid back, she might tip over. And yet she’s still groovy. And clever. It’s a combination that works great: Calming and hypnotic without being boring.

Don’t you know I’m not your enemy, maybe let’s cut out caffeine.
Tomorrow’s too late to reminisce, call me when you get this.

Barnett says, “This video was filmed in Titirangi, Tatarata, Taiorahi and Waitakere in Tamaki Makaurau, Aotearoa (New Zealand) and at various locations on the beautiful lands of the Wathaurong/Wadawurrung, Wurundjeri Woi Wurrung and Boon Wurrung people of the Kulin nation around Victoria, Australia. I would like to acknowledge the traditional owners of the lands and pay respect to Elders past and present.”