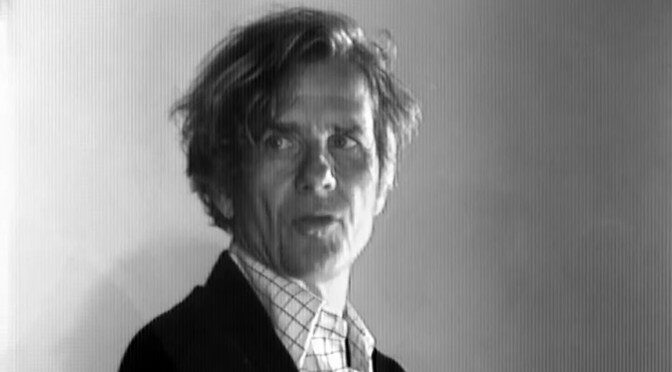 Video: Dean Wareham – “The Past Is Our Plaything”

The Past Is Our Plaything

Directed by Alexandra Cabral. From I Have Nothing to Say to the Mayor of L.A., due October 15 on Double Feature.

Tonight I am playing my 335 while gazing at your photograph
We’re living inside a beautiful dream
A winter where memory sleeps.

Wareham says, “‘The Past Is Our Plaything’ was recorded at a studio on Stinson Beach, just north of San Francisco, in November 2020. The song sorta grew out of observations by Julian Barnes in my favorite book last year — The Man In the Red Coat — about a collection of dandies, drug addicts, artists and writers in belle epoque France and England.”