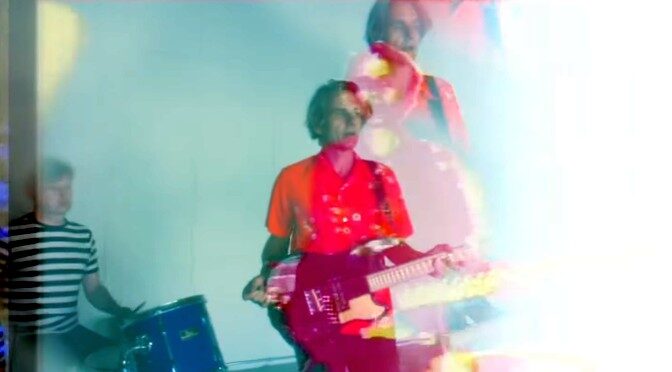 Directed by Leanna Kaiser. From I Have Nothing to Say to the Mayor of L.A., due October 15 on Double Feature.

Examples of indie rockers aging gracefully are few and far between. I suppose it helps to be graceful as a young person. Can you even imagine Dean Wareham ever spazzing out?

It’s rare that music that is this pleasant to listen to is still interesting and engaging. Wareham proves you don’t have to be aggressive or obnoxious to be captivating.

Dude, if you’re going for that early New Order sound you should be playing that bass way higher up on the neck though!