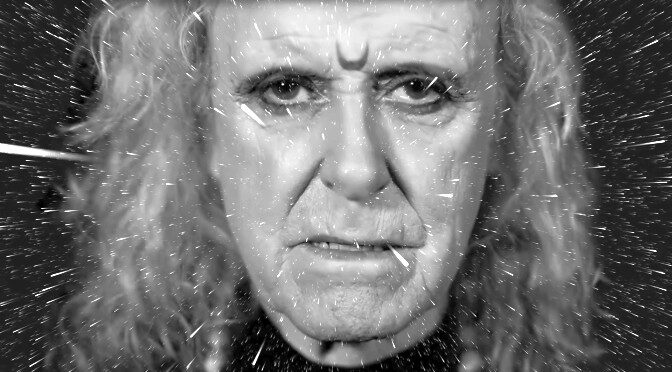 Video: Donovan – “I Am The Shaman”

Donovan - I Am The Shaman

I love Donovan. I have since high school. For my birthday last year my wife got me a signed copy of his Sixty Four collection of demos on vinyl. I still frequently find myself getting angry at Bob Dylan for being mean to him in Dont Look Back. I love his fingerpicking style and his gentle Scottish voice. His sixties stuff is the best, but every once in a while I will put on Sutras, his 1996 album produced by Rick Rubin immediately after resuscitating the career of Johnny Cash.

I haven’t checked out his latest album, Lunarian, released this February but the singles he has shared have been intriguing, especially a 1969 recording called “Still Waters” that features Nils Lofgren.

So now it turns out that Donovan has been hanging out with filmmaker David Lynch and extolling the virtues of transcendental mediation together. Who knew!

Donovan says, “It was all impromptu. I visited the studio and David said, ‘Sit at the mics with your guitar Don’. David in same room behind control desk with my Linda. He had asked me to only bring in a song just emerging, not anywhere near finished. We would see what happens. It happened! I composed extempore … the verses came naturally. New chord patterns effortlessly appeared. On another day David ‘Sound Sculpted’ my Ferrington acoustic guitar ‘Kelly’ and he played his unique Modal Chord Ferrington Guitar textures with ‘Effects’. David and I are ‘Compadres’ on a creative path rarely travelled.”

The results are psychedelic and a little spooky. Yeah mon.