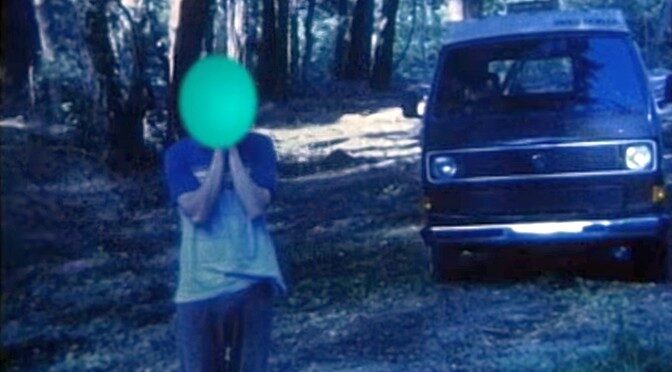 Video: The Flaming Lips – “At The Movies On Quaaludes”

The Flaming Lips - At The Movies On Quaaludes [Official Video]

Directed by Clark Duke. From American Head, out now.

Although methaqualone hasn’t been legally manufactured in the United States since 1982, the lore of Quaaludes has only grown. Maybe illicit disco biscuits are still around somewhere, but I’ve never seen any. But if anybody can hook you up, I’m guessing it would be Wayne Coyne.

But really, this song is probably more of a flashback to being a teenager in the 70s, remembering being young and super high and dreaming of being rich and famous some day.

Dream on, little Wayne. Dream on.